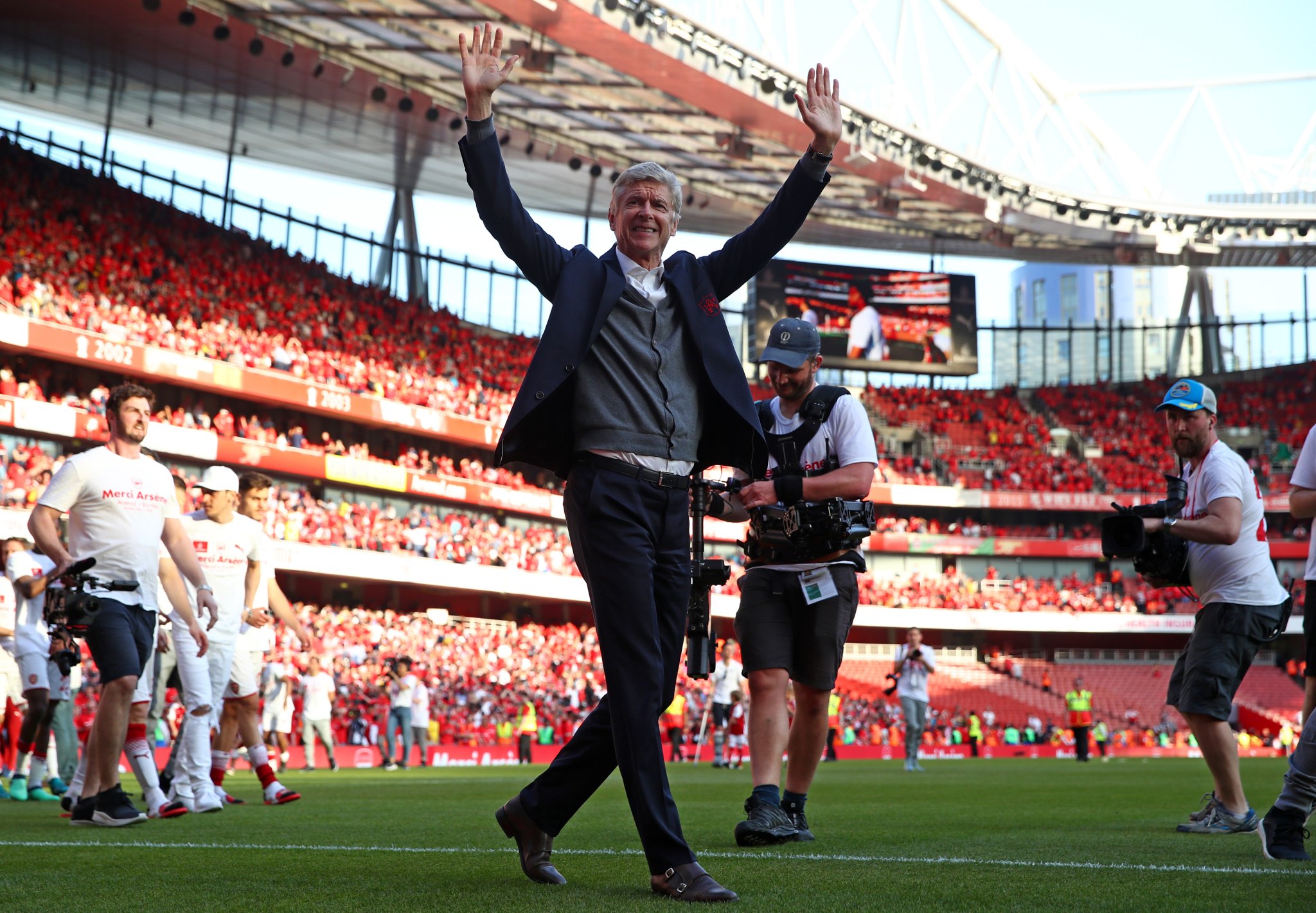 The gunners have been welcomed at the King Power Stadium to face Leicester City today and it will be Arsene Wenger’s 1234th in charge of the North Londoners.

The Arsenal team is already in Leicester to face the foxes who were their first opponents of the season last year and they are going to be the 2nd last team which the gunners face before closing off the season.

Here is the Arsenal team to face Leicester today at the King Power Stadium.

Arsene Wenger is optimistic that the gunners will win because they have come with a strong squad despite many claims that the French manager will play many youngsters in the game.