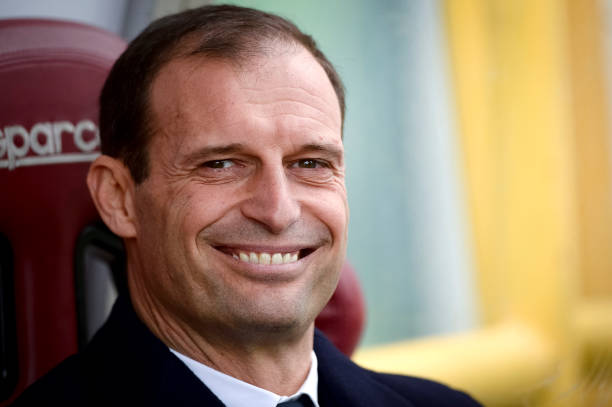 The gunners are interested in bringing Max Allegri at the Emirates Stadium before the World Cup begins because they need a new manager to come and lay his foundation at the club as soon as possible.

Arsene Wenger recently announced that he will be stepping down as an Arsenal manager at the end of this season and this decision has added a big load to the officials of the gunners who are now on a hunt to get a new manager.

The current boss already confirmed that he won’t have any say in choosing Arsenal’s next manager so all the decisions are left to Director Ivan Gazidis who has talked to the likely candidates to take over the job such as Luis Enrique who has over priced himself hence the gunners consider looking for other options.

As reported by the Mirror, Max Allegri is also interested in coming to the Emirates Stadium in this up coming 2018/19 campaign where he will need to revamp the squad to bring back its past glory days.

Max Allegri is a proven manager who can win trophies and he even recently won the Serie A trophy for Juventus so the Italian club also want to give the manager a new deal so that he doesn’t listen to other offers from different clubs interested in taking him away.

Related Topics:ArsenalJuventusMax Allegri
Up Next

Wenger Reveals His Stand On Choosing His Successor