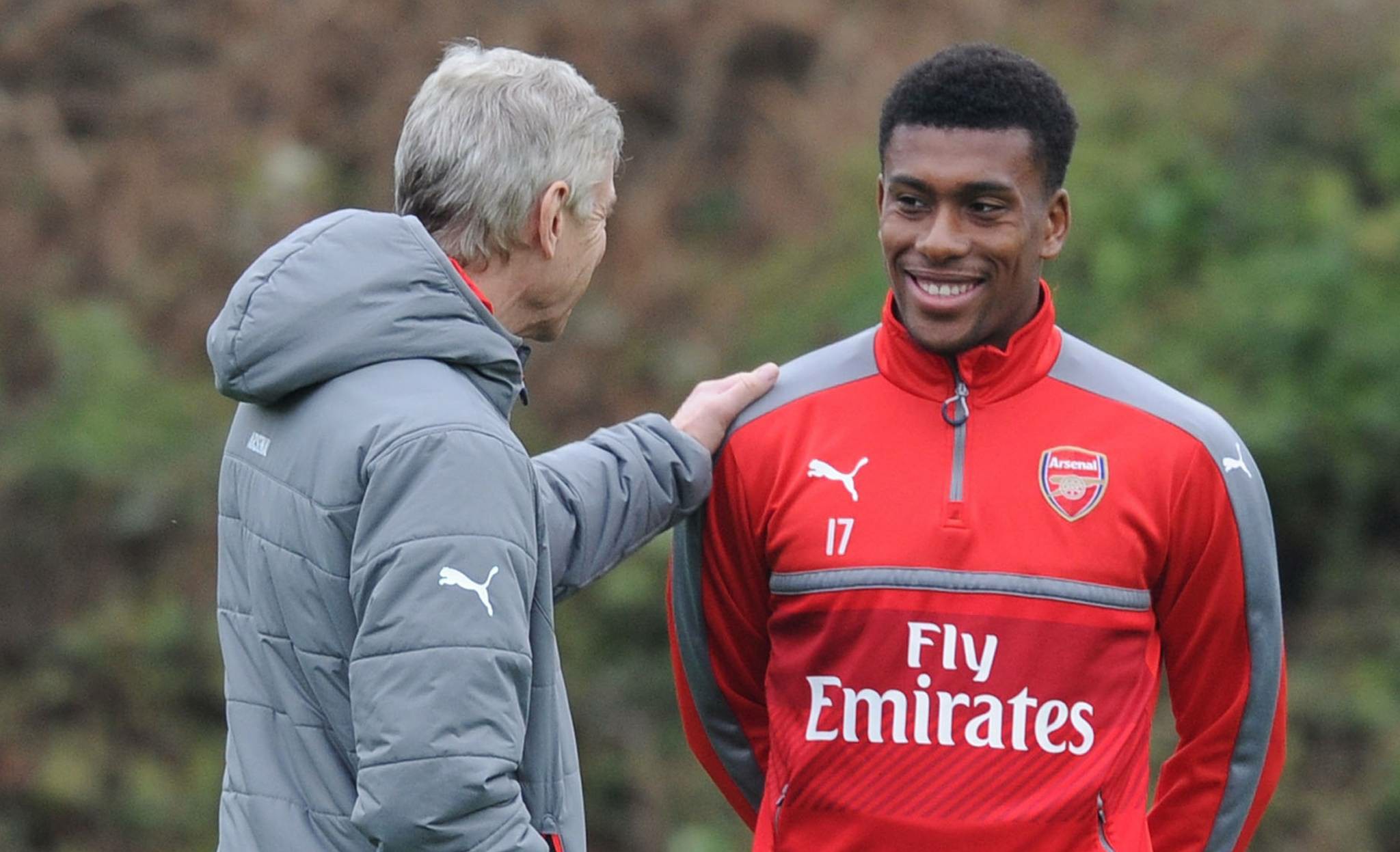 Alex Iwobi has risen to Arsenal’s first team thanks to his hard work and determination which has guided him to becoming one of the top midfielders at the club now. He is now representing his country and will be taking part in the FIFA World Cup 2018 which takes place in Russia.

The young Nigerian international hasn’t forgotten yet how Arsene Wenger played a big role in the success of his footballing career and he says that he was surprised by the Frenchman’s decision to leave the North London club abruptly when no-one lest expected. Wenger gave Alex Iwobi his first debut in October, 2015 when the gunners took on Sheffield Wednesday who defeated them 3-0.

Iwobi reveals what he thinks of Arsene Wenger but says that he is excited about the new manager which he is eager to work with next season.

“Wenger has been there for me since I joined the club and has been very inspirational and influential on my career but I am excited about our new manager next season.” Iwobi is quoted by the Metro Sport.

The Nigerian international arrived at the Emirates Stadium when he was a little kid but he has progressed through the lower ranks up to the main team now and he says that it has always been a dream for him to play for the gunners. It is also reported that new Arsenal manager Unai Emery has huge plans for Iwobi who he will likely be using in his first lineup next season according to reports.

“The fact that I am representing them now now is a dream come true. I am always proud to wear the Arsenal colours and long may it continue.” the midfielder added.

Related Topics:Alex IwobiArsenalArsene Wenger
Up Next