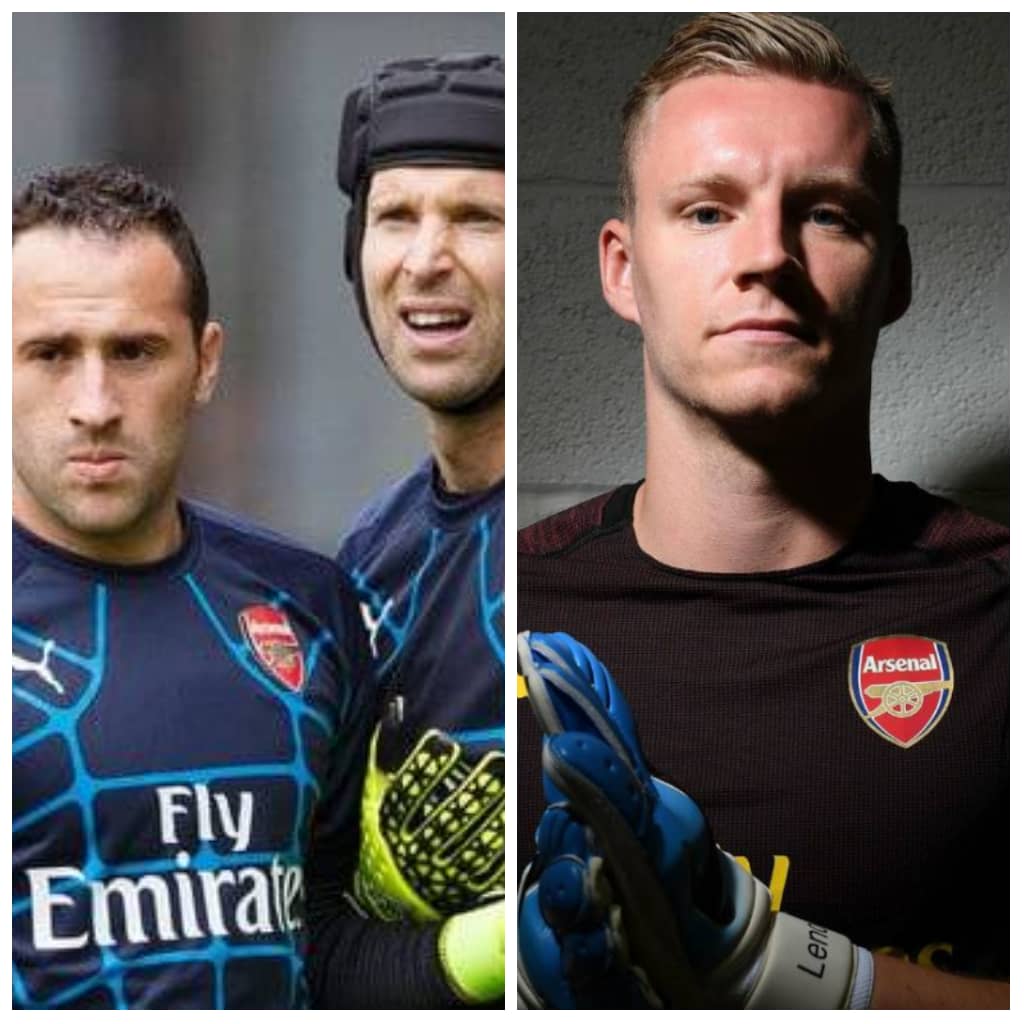 Arsenal completed the signing of Bernd Leno from Bayer Leverkusen on Tuesday and the German international will be available for the up coming pre-season matches because he is not taking part in the FIFA WORLD CUP.

Bernd Leno comes to the Emirates Stadium when the club already has two shot stoppers i.e. Petr Cech and David Ospina who are among the best goalkeepers in the world and there are no reports which suggest that the North Londoners will be releasing one of them.

So in this article, we look at how new Arsenal head coach Unai Emery could be able to use all the three goalkeepers fairly.

Arsenal spent so much on the goalkeeper so the gunners will wish to use him in the Premier League so that they can see his quality and if he is worth the amount the club paid for him. Bernd Leno has outstood for Bayer Leverkusen in the Bundesliga so the gunners will likely make him their first choice goalkeeper to be keeping the goal safe in the league competition.

The Czech Republican international was finally given the no.1 shirt jersey number but Arsenal has already brought new competition to the goalkeeper after it’s signed Bernd Leno. We believe that Unai Emery might try to use Petr Cech in the UEFA Europa League which has many matches so using the veteran goalkeeper in that competition would be beneficial for the club next season.

The Colombian goalkeeper will as usual handle the FA CUP and Carabao Cup matches but it’s un certain whether he will still be at the club by the end of the transfer window. Ospina has been linked with a move away from Arsenal in the last three transfer windows but he is staying so maybe he will again this time and work under management of Arsene Wenger.

Meanwhile, Arsenal young goalkeeper Emilliano Martinez has also returned to the Emirates Stadium after a loan spell at Getafe in Spain last season.