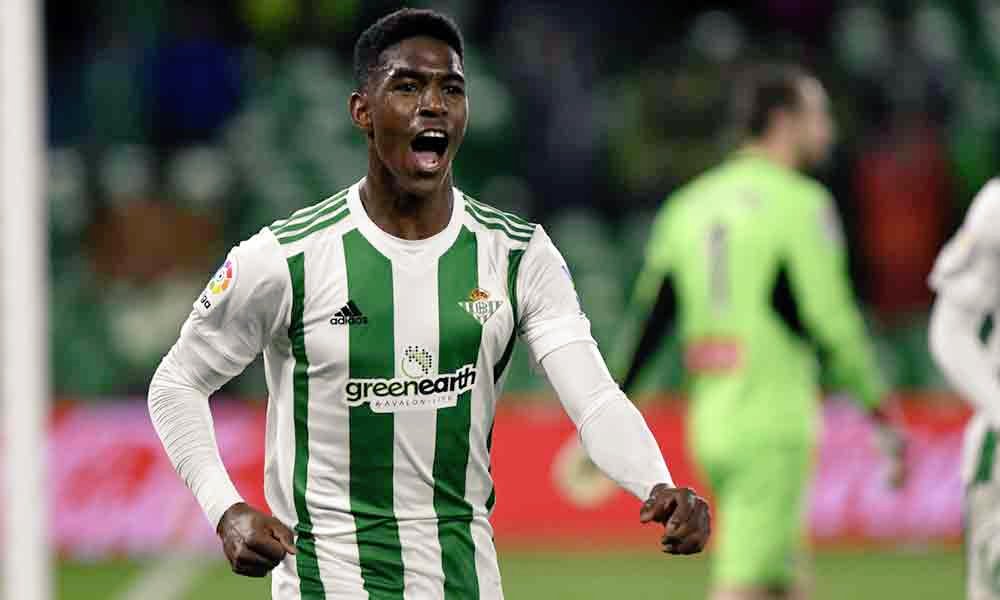 The 21-year-old can also play in central defense as well as on the left flank, he grabbed two goals and two assists in just 14 games in the Spanish top-flight which is a pretty good stat for a full back.

Junior’s contract does not expire until 2021, although it has a £22m buyout clause and the gunners can be able to meet that buyout clause if Unai Emery believes that the youngster is the type of player needed at the Emirates Stadium for the up coming season.

Perhaps not-so-coincidentally, Nacho Monreal was yesterday linked with a move away from the Emirates. The 32-year-old left-sided defender has emerged as a summer transfer target for Real Sociedad but nothing is confirmed as of now but it is not clear whether new Arsenal boss wants to bring in new competition to the Spanish international.

Monreal’s contract at Arsenal expires at the end of next season and a return to La Liga could be on the cards this summer, his current deal at the North London club will obviously not be renewed next year because he is now old and the supporters have complained about his performance in the 2017/18 season.