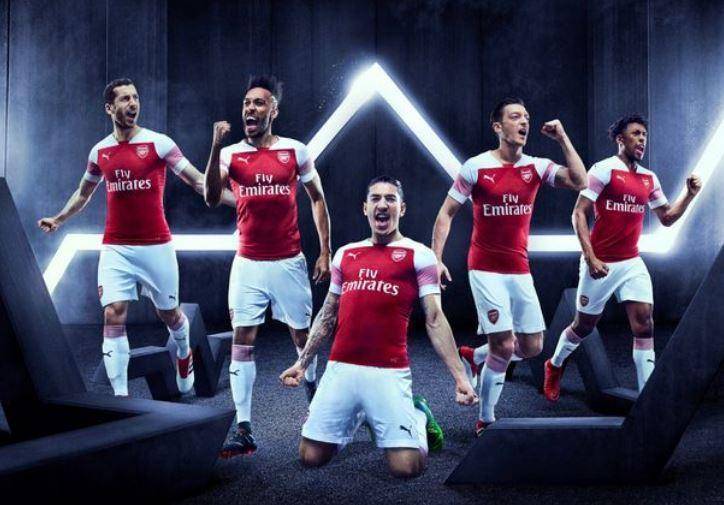 The pre season matches will be starting in late July as all clubs get ready for the 2018/19 season which looks set to be a stunner since every club is very cautious and busy in the transfer window to make sure that they sign the right players who will give value to their squads.

Arsenal as any other most English Premier League clubs will be having their pre season matches else where from England and the gunners will be making a visit to Singapore and Sweden where they have visited several times in the past.

Arsenal recently appointed Unai Emery as their new boss and the fans will be eager to see what lineups and formations he will be hoping to use in the up coming season and the pre season matches are against top European clubs including arch rivals Chelsea so it will be a big test for Unai Emery.

There’s still one month until the pre season matches begin but the football fans won’t be bored since the World Cup is taking place this month and there are seven Arsenal players that will be taking part in the most important football prize.