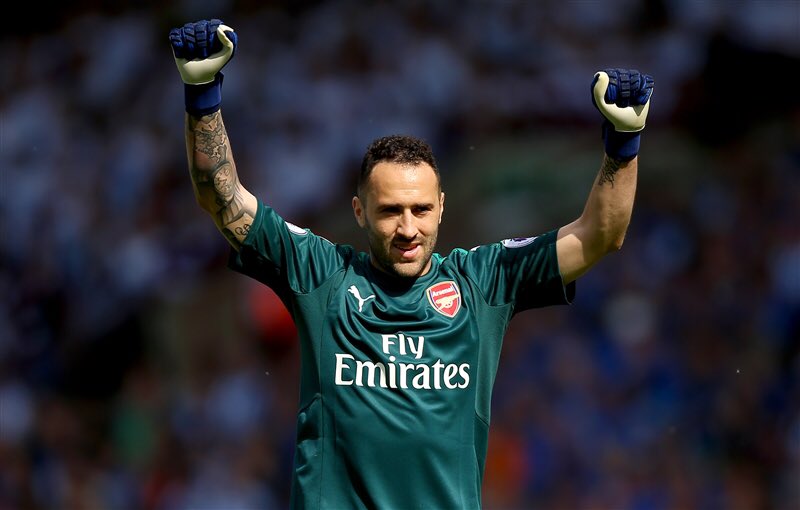 Arsenal recently confirmed the signing of Bernd Leno from Bayer Leverkusen costing the gunners £20million to acquire his services but he comes to a club which has two goalkeepers i.e. Petr Cech and David Ospina.

Ospina is now in Russia for the FIFA WORLD CUP as he is representing his country Colombia in the most watched football competition and that’s where he has heard  the news that the gunners have signed a new goalkeeper who probably will be another competition added to him or even maybe be his replacement if he decides to leave the club this year.

The Colombian international was asked what he thinks about Arsenal’s decision to sign a new goalkeeper and he said that he will first concentrate on his national duty in Russia.

“I am now fully focussed on national team.” he told VivaroNews Sport.

“I know that Arsenal signed a new goalkeeper but I’m now focussed on national team and after the World Cup, I will think what to do next.”

Arsenal supporters expect the gunners to sell off David Ospina this summer if he requests to leave the club since it has signed a new goalkeeper meaning that it has no faith in him, he has waited for a chance to take over Petr Cech’s position for the last two years but previous manager, Arsene Wenger used to favour the Czech Republican international ahead of him.

Ospina is linked with a move away from the Emirates Stadium in almost every transfer window but he stayed firm at the club even though he hardly gets opportunities on the pitch.