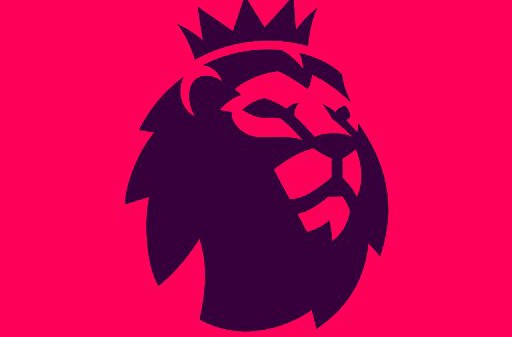 The Football Association has approved a two-week break for English Premier League clubs in the month of February but it won’t be starting in the up coming season but rather in the 2019/20 season.

The FA decided that all FA Cup fifth round matches will be played in midweek so that they be able to carry out that winter break which clubs will likely be happy because it will be enough time for them to ease on the pressure they face when the fixture is very tight yet in many competitions.

The new rules will see the fifth round replays of the FA Cup be scrapped off so that the teams can finish the match the same day which means they will be going to extra time and then penalties depending on how the extra minutes go.

“It’s no secret that we have a very congested fixture calendar and over recent years, we have been working with the whole game to find a solution.” Martin Glen told Sky Sports.

“As we head into summer international tournaments in the future, we are that this mid season break will prove to be a valuable addition for our players.”

As the FA executive said, the players will be happy about this because some players usually get fatigued after playing many matches in a short period so a break will be useful.