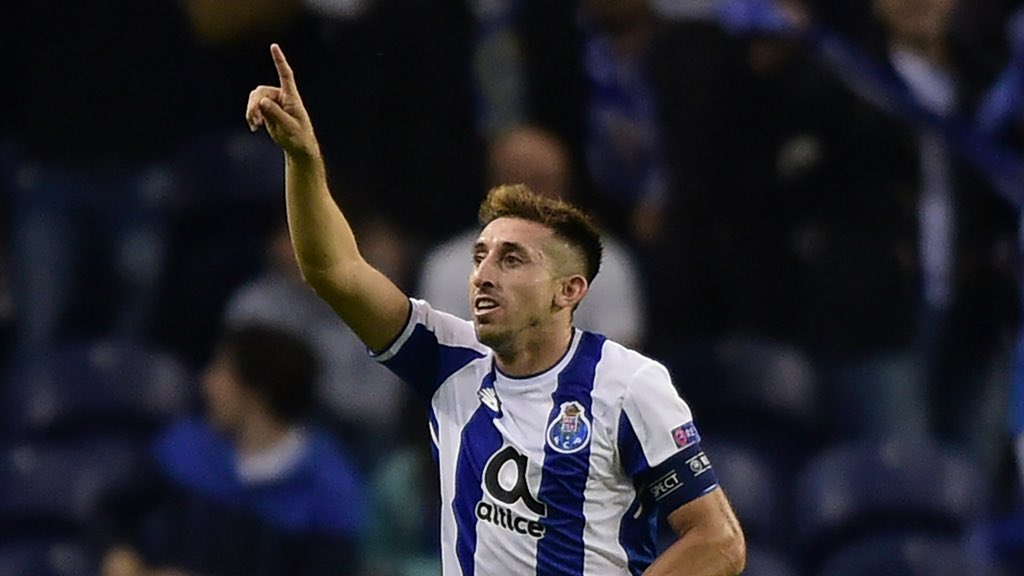 Unai Emery is quick to reinforce his midfield this mid year and is now near finishing an arrangement for Lucas Torreira from Samdporia.

As per Portuguese source Correio da Manha, Arsenal are ‘weighing up offer’ for Mexican midfielder Hector Herrera, who is among of his national team at the World Cup in Russia.

The Gunners are very nearly marking Lucas Torreira from Sampdoria. Ever Banega is additionally near moving to Emirates. Presently the 28-year-old has risen as a potential choice for Emery to support his midfield territory.

Hector Herrera’s profile in 2017/18 via WhoScored

West Ham, Everton and Roma are specified among potential suitors for the Porto proffesional footballer who has been impressive in the 2017/18 season.

Porto could be persuaded to go separate ways with him for around £15m should the gunners lauch the bid this summer but the gunners are however on a tight budget since the Arsenal board decided to give him little money to spend on transfers.