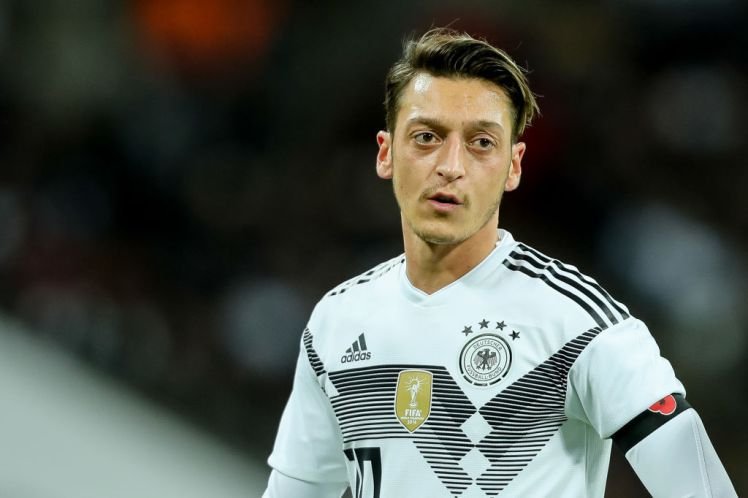 Mesut Ozil is among the Germany 23 man squad that will be representing their country in the 2018 FIFA WORLD CUP. The Arsenal midfielder took part in Germany’s friendly win over Austria and even scored but was later substituted in the 76th minute.

It is has been reported by Bild that Mesut Ozil has been unable to train for the past four days because of a knee injury which stopped him from featuring for Arsenal in its last matches of last season. The report says that the injury is still haunting him and he is likely to miss the opening match of Germany in the FIFA WORLD CUP in Russia when they taken on Mexico.

This will be a huge blow for the Germans because they were hoping to see Ozil at his best performance in the competition as they hope to keep the world’s most important football competition. He will however be available for the next Germany World Cup matches but he will miss the first one.

Mesut Ozil will be hoping to impress his new manager at Arsenal since he is assured for a spot in the starting lineup of the German national football team.