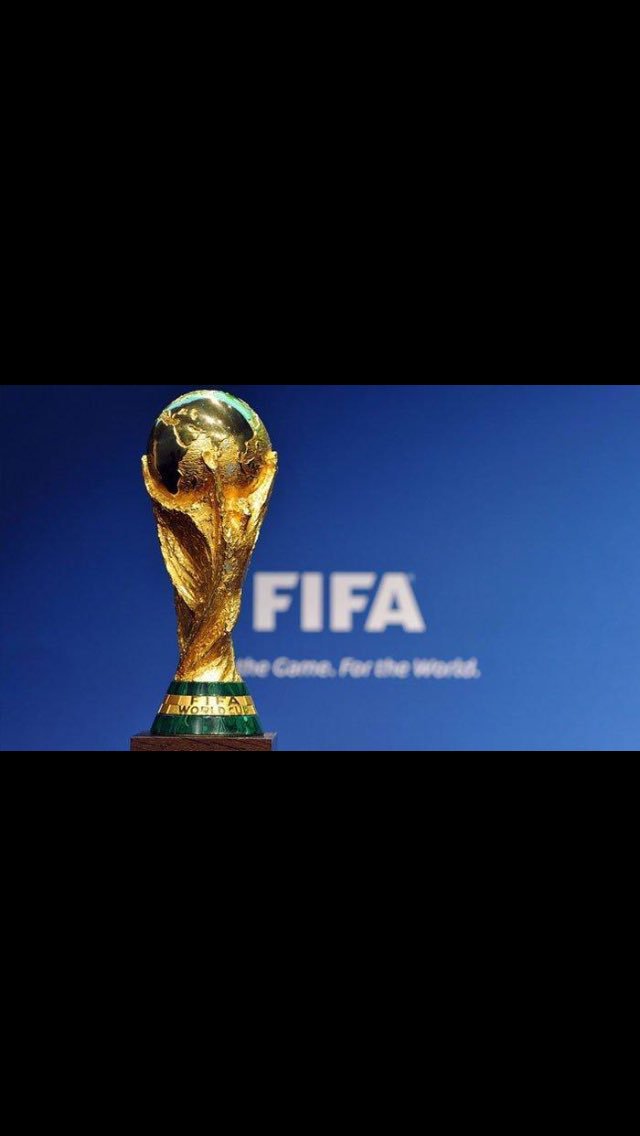 As all football clubs do, Arsenal let go of most of their players to go and represent their countries in the FIFA WORLD CUP so Mesut Ozil, Granit Xhaka and Stephan Lichtsteiner were in action for their respective countries.

So we are giving you an overview on how the three gunners performed for their countries last night in the FIFA WORLD CUP matches.

Arsenal midfielder Mesut Ozil was given a start by Joachim Löw but Mexico defeated Germany 0-1 thanks to a glamorous performance from them. The Arsenal star was however very quiet throughout the match as he hardly had any chances at a goal and wasn’t even able to give out passes which were productive.

There were doubts that the German international was to start the match because there were reports that he is injured but he was available for the match but wasn’t at his best as everyone expected.

Granit Xhaka and Arsenal new signing Stephan Lichtsteiner were in action today as the two Swiss internationals impressed for Switzerland as they made a 1-1 draw with Brazil.

Arsenal fans watched the match because they wanted to see how their new signing Lichtsteiner was going to do at the international level and they must have been happy about the performance.

Arsenal new manager Unai Emery is also closely after the WORLD CUP to take a look at some of his players so that he could choose players he will be using next season.

Reasons To Be Happy About Arsenal Interest In N’Zonzi

Overview: Why Arsenal Should Sign Lucas Torreira This Summer