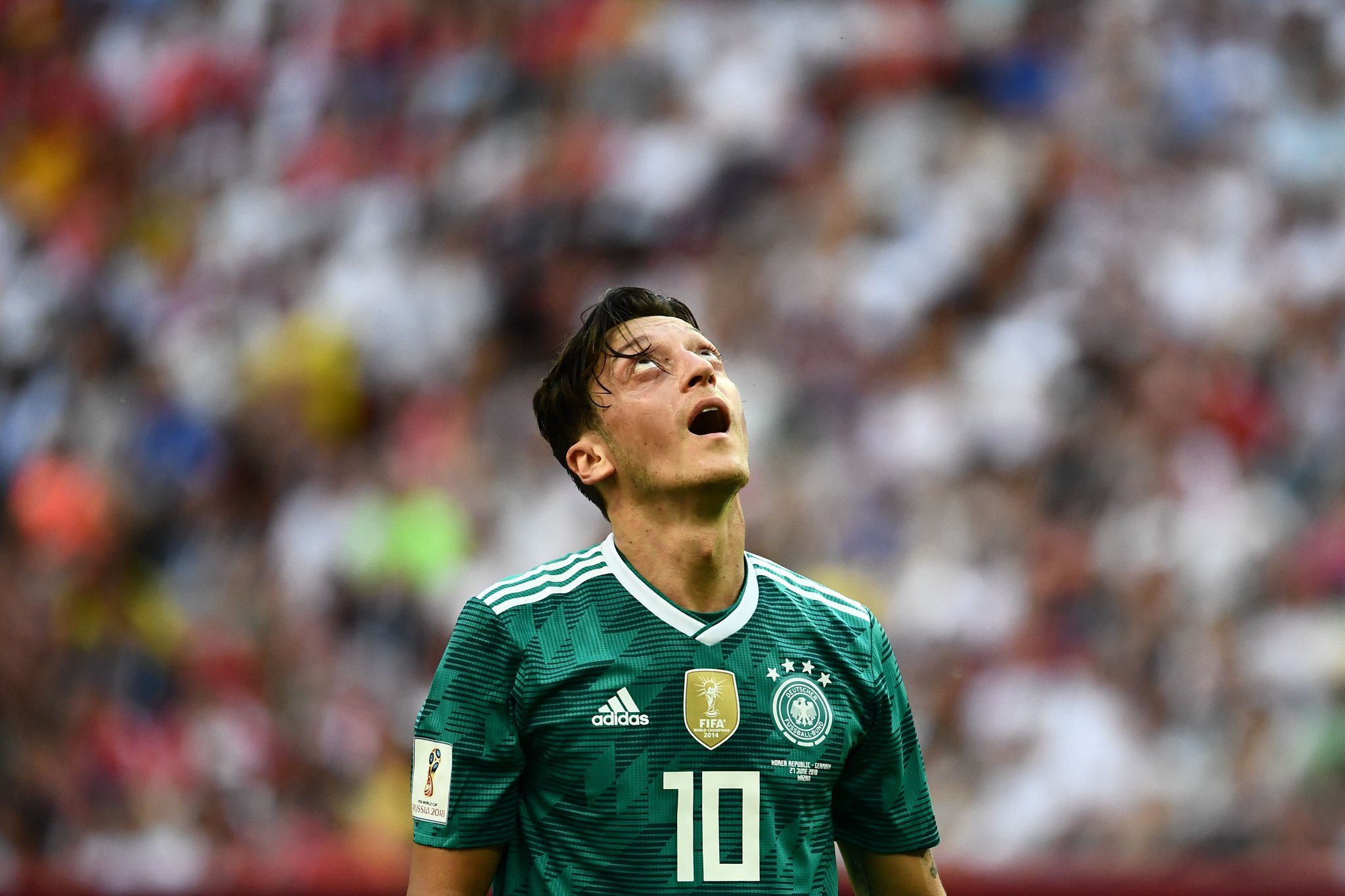 Germany have got knocked out of the FIFA WORLD CUP after they failed to be among the first two in their group F, their last group match ended in a two nil defeat against South Korea which left them finishing third in the group.

This is truly bad news for all the Germans out there but their early exit would be considered good news to the gunners because they will be seeing their star midfielder Mesut Ozil back at the club earlier because his country got eliminated in the first weeks of the competition.

After having signed Mesut Ozil in the 2013 summer, the German international arrived at the Emirates Stadium when the season had begun and the next season, he missed the pre-season due to the FIFA WORLD CUP 2014 which was held in Brazil and it also saw him missing the start of the 2014/15 season.

It was pretty much the same story in the 2016/17 season where he missed the season’s opener against Liverpool because of his participation in the UEFA Euro 2016. The midfielder could certainly miss this year’s pre-season matches but the gunners will be hoping that he ends his break before their first two matches of EPL which will be against Manchester City and Chelsea.

The Arsenal fans will of course be hoping to see him be wearing their shirt against the Premier League defending champions and the blues because he is one of the most important players at the Emirates Stadium, he will have a full month of July to rest after playing three matches in the 2018 FIFA WORLD RUSSIA.

Related Topics:ArsenalGermanyMesut Ozil
Up Next

Overview: Lucas Perez Won’t Get Ahead Of Lacazette And Aubameyang