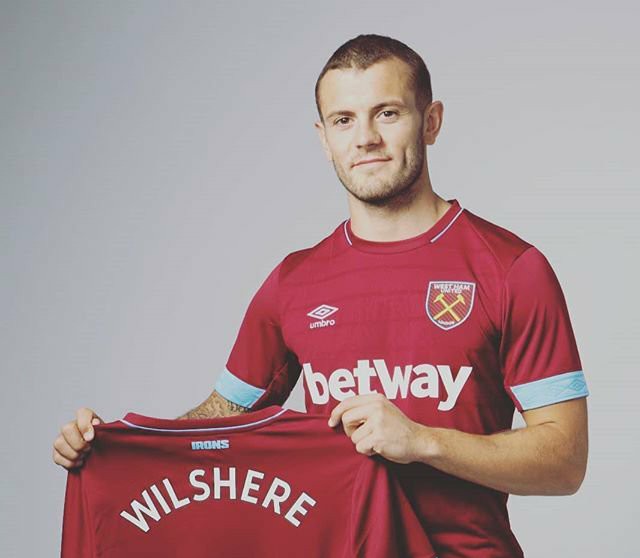 The 26-year-old midfielder joined West Ham United  on a three-year deal a week ago having been at Arsenal since the age of nine, making a good number of appearances for the club for more than 10 seasons.

The midfielder who spent 17 years at the North London battled with constant  injury woes which also left him out of Gareth Southgate’s squad that went for the just concluded World Cup in Russia.

“He is a player defences, he’s got that little bit of magic. Everyone keeps banging on about his injuries, but why not offer him a pay-as-you-play contract, then?”

“I hate seeing good players leave Arsenal, I saw when people like Robin van Persie, Gael Clichy and Samir Nasri went and doubled their wages overnight, so I could understand it from their point of view.”

The former Arsenal star says that he feels the gunners have made the same mistake they did in the past again by letting Jack Wilshere go at this time because he believes the English international had Arsenal Football Club at heart.