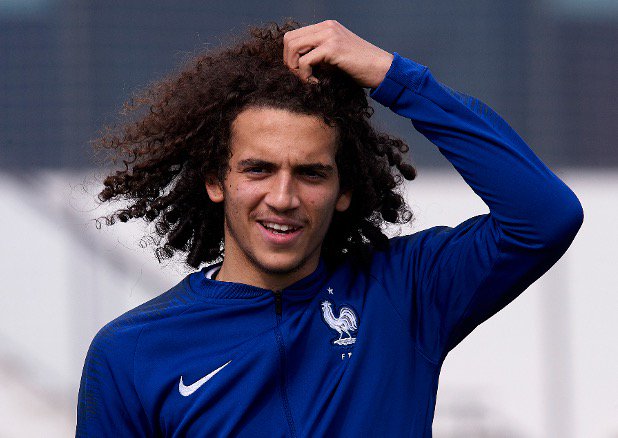 French Player Matteo Guendouzi is set to join Arsenal on a five-year deal as the 19-year-old is nearing a medical at the North London prior to the agreement with the Ligue 2 club Lorient who have accepted a deal worth £7million with the Gunners for the young midfielder.

Arsenal have just signed Bernd Leno, Stephan Lichtsteiner and Sokratis Papastathopoulos this transfer window, with Lucas Torreira likewise very nearly joining now since Uruguay are out of the World Cup.

Furthermore, now the midfielder is ready to become Unai Emery’s fourth signing of the summer with Lorient concurring a deal with the Gunners according to the Mirror.

It is reported by various sources in the French press that a five-year contract has been signed and he will travel to London on Monday for his medical.

Guendouzi, despite being just 19 years of age is a very good and talented player impressing at the central midfield at Lorient and has play a big role in most matches at the club.

Guendouzi’s style of play has been compared to that of Yacine Adli, the Paris Saint-Germain midfielder who Arsenal targeted last summer. Manchester City and Tottenham had also been connected with Guendouzi in the past.