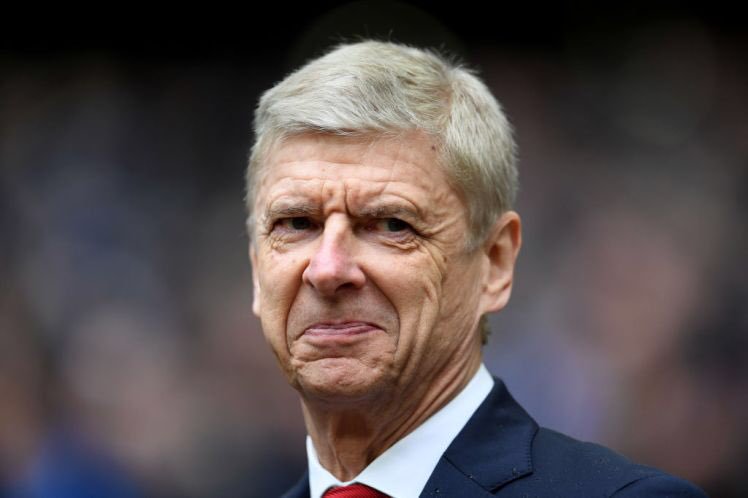 Arsene Wenger resigned from his position as Arsenal manager after the end of the 2017/18 season and the manager has not clear on his future because he hasn’t announced his retirement from football up to now which raises speculation that he is still interested in coaching.

The former Arsenal manager has been in Russia and was working as a pundit for a French TV but a report by Yahoo Japan claims that the Frenchman wasn’t just enjoying the World Cup but was also in negotiations with Japan as hopes to take over the managerial position of the Asian country.

This shows that Arsene Wenger is still interested in coaching and he might not wait long as he could soon be announced as the new Japan national team manager and he can’t have a hard time managing that country’s national team because he once managed a club there in the past before he went to Arsenal so he wouldn’t find it hard learning the language again.

Arsene Wenger has in the past refused offers given to him by countries in the past and the former gunners boss used to say that he usually wants to be standing on a pitch every week and coaching country can’t offer that because a country match usually takes place after about three months or when there is a major competition.

Mesut Ozil To Travel With Rest Of Arsenal Squad To Singapore