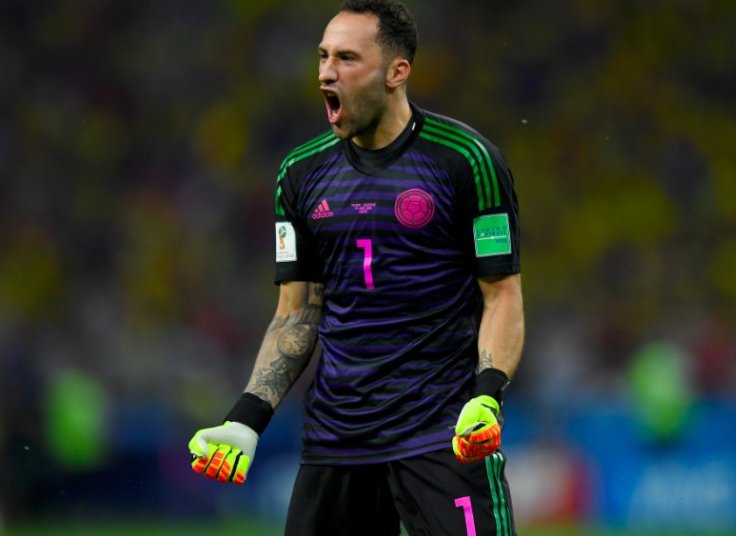 Colombia goalkeeper David Ospina has been impressive at the 2018 World Cup, but his future at Arsenal remains increasingly uncertain, after the signing of German shot-stopper Bernd Leno and with Petr Cech expected to stay at the Emirates.

When it comes to being the first choice between the posts for his national team, Colombia have never had any doubts about Ospina. The 29-year-old keeper will make his 90th international appearance against England at the World Cup, when the two sides clash for the round-of-16 duel that will earn the winners a place in the quarter-finals.

Despite closing the Group G fixtures with a disappointing defeat against Belgium, Betfair World Cup tips favour the Three Lions to successfully overcome any obstacles posed by Los Cafeteros, including the positive goalkeeping form of Ospina at the tournament, who has achieved two clean sheets during the group phase with excellent displays for his country.

Such has been the importance of Ospina, showing safe hands and making crucial saves in the decisive Group H match against Senegal in particular, FIFA.com highlighted his leadership skills and overall level of performance. This is perhaps all the more awe-inspiring given the cloud of uncertainty regarding his future at Arsenal.

By contrast to his status as a national hero for his country, since arriving Nice in July 2014 and previously accustomed to being the undisputed first-choice goalkeeper with the French club, Ospina has had to settle for playing a mostly supporting role.

First, it was competition with Wojciech Szczęsny, then during the last three campaigns, Petr Cech.
Overall, Ospina has made just 70 appearances with the Gunners in total over the last four seasons, with just 29 of those coming in the Premier League. The rest were distributed amongst domestic cup competitions and European outings in the Europa League and Champions League. The £19m outlay on German keeper Leno makes it unlikely the Colombian will feature in the plans of Unai Emery.

Nevertheless, Ospina will have no shortage of options after concluding his participation at the World Cup, keen to be a protagonist elsewhere, rather than the habitual back-up option at Arsenal. Indeed, former Colombia international goalkeeper Faryd Mondragon told goal.com that Ospina could play for “any club in the world,” whilst following the action in Russia.

One potential destination for Ospina according to Turkish-football.com reports is Fenerbahce, after their club president Ali Koc travelled to London recently. He was spotted at the Dorchester Hotel in the English capital, accompanied by representatives from Arsenal, which would seem to indicate that negotiations are in progress towards a formal offer being made.

Just prior to the World Cup, there were reports in The Sun that Argentine side Boca Juniors had been in contact with Ospina, who suggested that he would “always keep the door open” to such a move, while Mexican side Tigres have also made no secret of their interest. Seemingly a given that he won’t be at the Emirates next season, the Colombian number-one will certainly have his pick of options.

Related Topics:David OspinaWorld Cup
Up Next

Sokratis Papastathopoulos In London To Complete Move To Arsenal