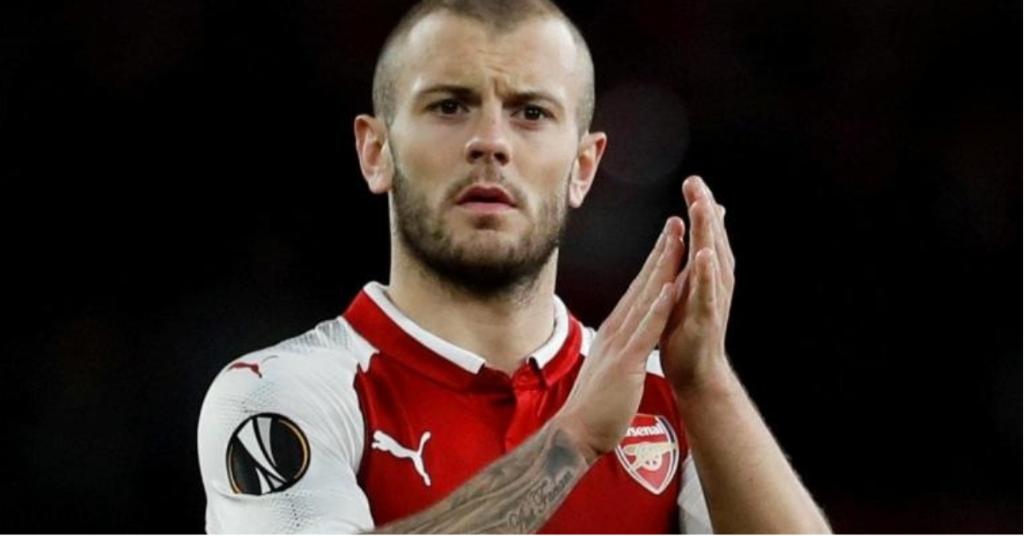 Jack Wilshere officially left Arsenal on Saturday as it was the last day of his contract at the Emirates Stadium and it’s been a tough time for him to leave a club which he has called home for 17 years.

The midfielder has faced the reality that he is no longer an Arsenal player and is considering his options since he is now a free agent.

The Englishman announced his decision to leave the gunners in an emotional way how he explained that he had no choice but leave the North Londoners for the success of his footballing career because he wasn’t guaranteed a enough playing time.

Jack Wilshere has said that his next club could be away from England after his departure from Arsenal, this will be his first time playing away from the Premier League.

“I am willing to go abroad if the right opportunity comes up. Also everyone knows I like the Premier League and the battle of it. ” the Englishman told Sky Sports.

“It is literally the best thing that comes up and the best opportunity that we will take. I am not really in any rush, Saturday was actually my last day with my contract at Arsenal, so it’s been a bit of strange a day.”

The gunners will be happy with this because they believe it would be awkward to see him as an opponent so soon yet he was one of their favourites at the Emirates Stadium. Wilshere is linked with a move to Turkish club Fenerbahce  where it’s said that he will be finishing the 2018/19 season.

Related Topics:ArsenalFenerbahceJack Wilshere
Up Next