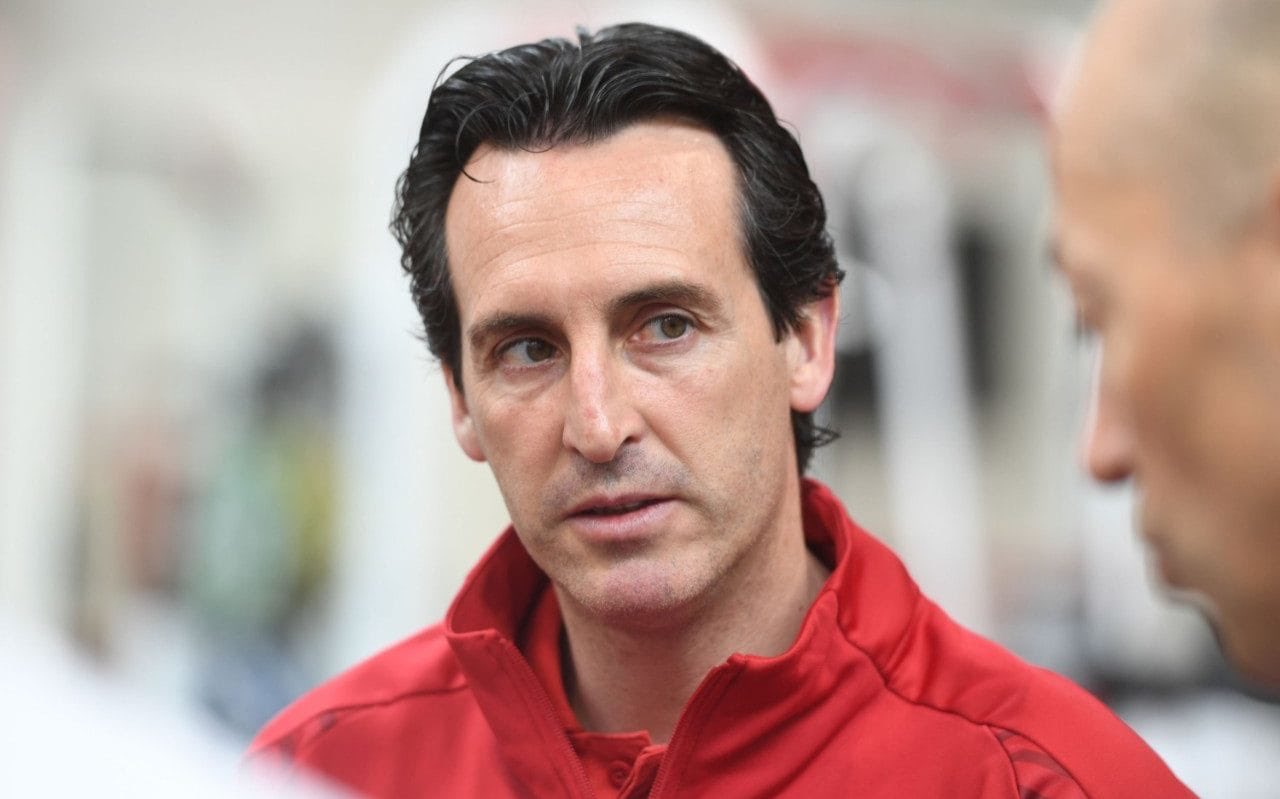 Unai Emery said recently that he feels his squad is a bit complete but confirmed that he might sign some more players if the right opportunity comes but signing another player will make Arsenal sell some of its players.

It is however now reported that Unai Emery plots to sign two more top players this summer but the gunners will need to sell seven players to complete those transfers according to Goal and it reveals some of the seven players likely to leave the club this summer.

The German international has faced alot of criticism last season due to the poor performance he showed in the 2017/18 season so he is also expected to be sold by Unai Emery this summer.

Some of Arsenal fans have forgotten that he is still their player and he is also expected to leave the club because he won’t get enough playing time next season.

Arsenal has a total number of four goalkeepers including him so it would be understable if the gunners sold the Colombian international because he also would like to get enough play time next season since he has been Petr Cech’s back up for the last three years.

The striker was sent out on loan last season and he would surely have a hard time taking over the striking role ahead of Aubameyang and Alexandre Lacazette.

The Spanish international has been linked with Real Sociedad this summer and the gunners might be tempted to sell him if Unai Emery approves and be ready to look for a replacement.

The Czech Republican international has been linked with a move back to his old club Chelsea and he might be afraid that he won’t be playing next season if Unai Emery doesn’t trust him.

The former Manchester United player has been at Arsenal for years now but he has failed to impress at the North London club despite having some good moments at Arsenal like his goals against the red devils but he could also finally leave the gunners.

Arsenal has so far signed Stephan Lichtsteiner, Bernd Leno, Sokratis Papastathopoulos, Lucas Torreira and Matteo Guendouzi but these might not be enough if they were to sell the seven players above.