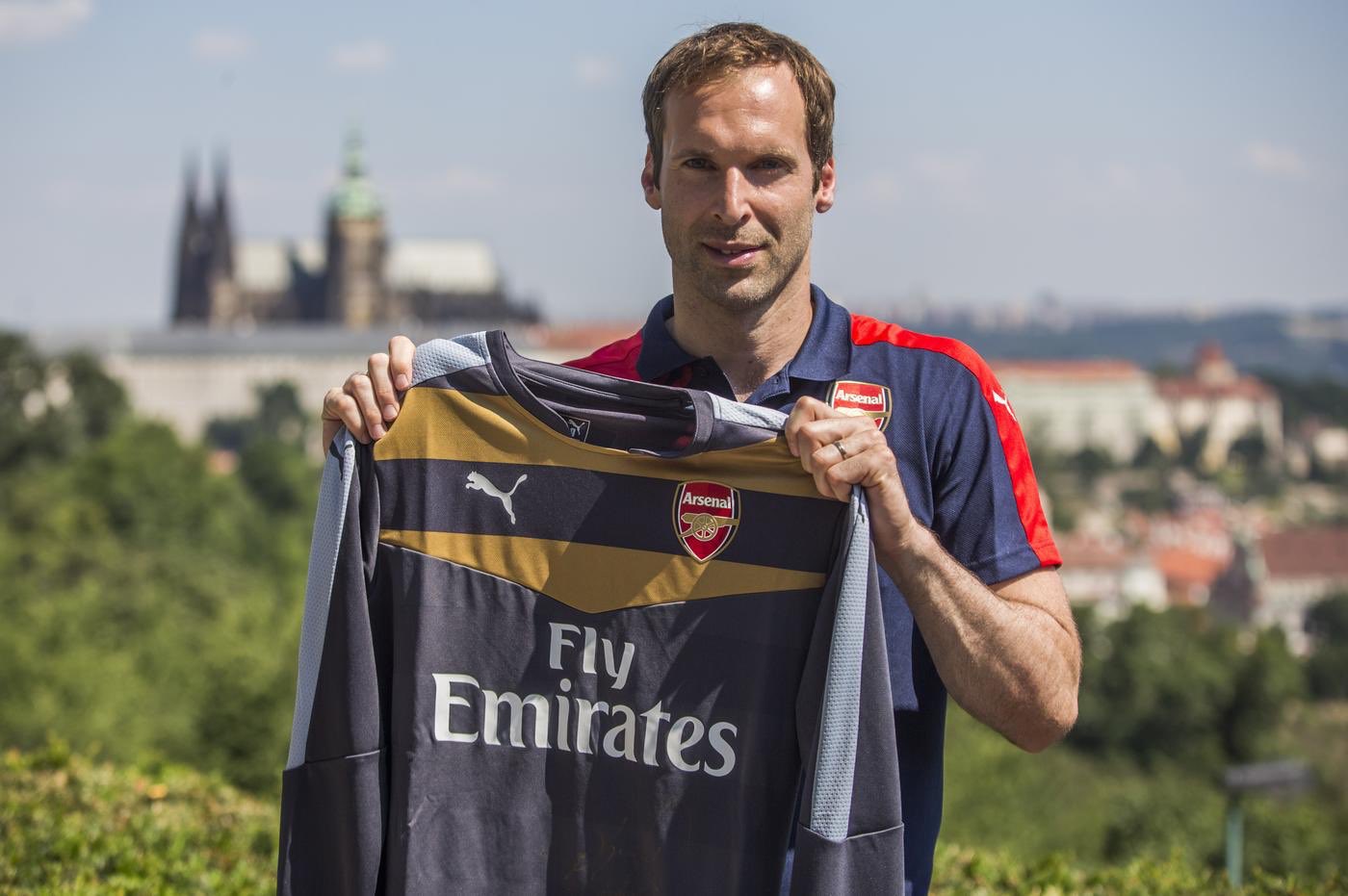 Arsenal goalkeeper Petr Cech has been linked with a return to Chelsea this summer transfer window after reports emerged that the blues were desperate to sign the player again but his agent has rubbished off those claims.

Reports today claimed that Arsenal’s manager Unai Emery had given a green light to Petr Cech’s transfer to Chelsea because he doesn’t want to use the Czech Republican international in the upcoming 2018/19 season since he has signed Bernd Leno.

Petr Cech’s agent Viktor Kolar has revealed that his and his client have not yet received any offer from Chelsea this summer amidst the transfer rumours linking the goalkeeper to the West Londoners club.

“It is always busy during every transfer window around Petr Cech as a great Premier League person.” he told ESPN.

“However, he maximally focusses on the new season at Arsenal, no specific offer is available.”

Arsenal fans who want Petr Cech to stay at the Emirates Stadium will be happy with the statement by the agent of the goalkeeper because this confirms that they have not received any offers from Chelsea even though constant reports say that the player would like to return to the Stamford Bridge.

Unai Emery hasn’t revealed who will be his first choice goalkeeper next season but most believe that he will choose Bernd Leno over Petr Cech.

Unai Emery Tells Arsenal Board ‘The Player He Wants’ At Arsenal