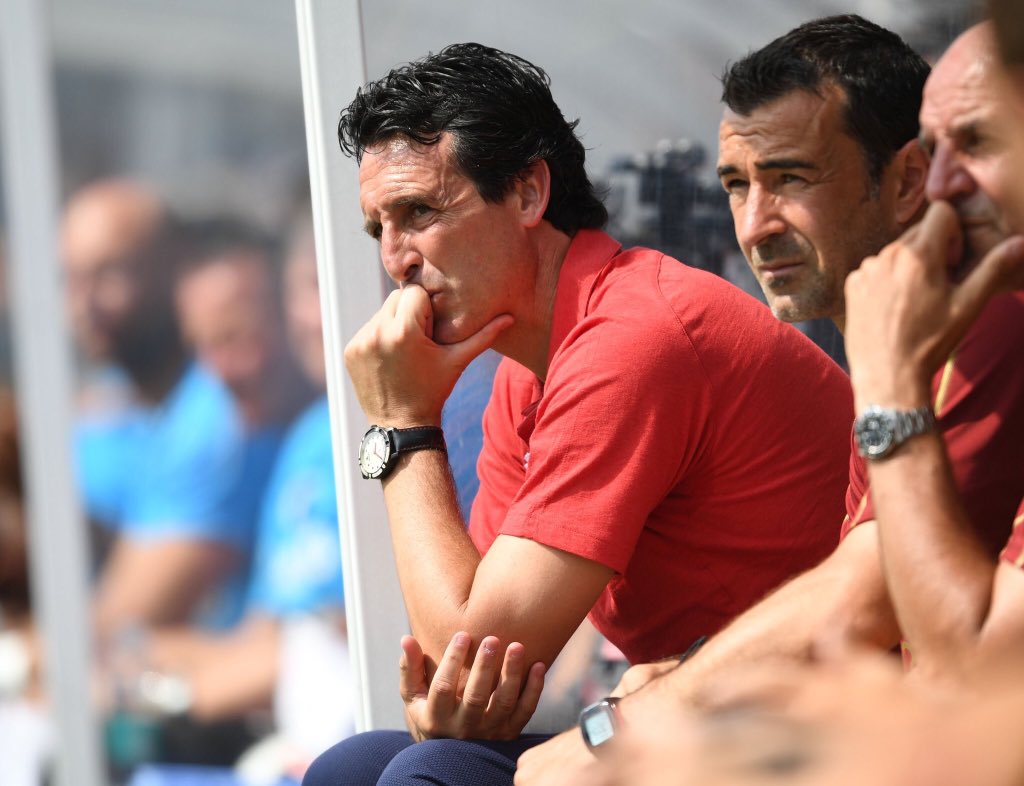 Former Liverpool star and pundit Steve Nicol says that the gunners will be lucky enough to get a spot in the top four in the upcoming season because he believes that the squad of Unai Emery doesn’t have the same power as the other top teams in the Premier League.

Arsenal has made five signings in this summer transfer window and they first appointed Unai Emery in May who then brought those players at the Emirates Stadium, he has said that he isn’t done with transfers but said that he might sign some more players if the right opportunity comes so if none comes then his transfer window will be done.

“Success would be getting in top four, no question. If they get in the top four, they should get a trophy.” said Steve Nicol on ESPN.

“They should get one of those trophies that Arsene Wenger said about the top four.”

“The squad they have right now even with the signings they’ve made in my opinion isn’t close to any of the teams that I expect to be in top four.”

Arsenal fans will disagree with what the pundit has said because they have boasted on Twitter how they have never felt more confident ahead of a new season as now because they feel Unai Emery has made a big transformation in the Arsenal squad.

Arsenal manager Unai Emery has also not been open on what his target will be in the 2018/19 season but most reports say that the Spanish international wants to win the English Premier League on his first try but most football pundits including Steve Nicol say that the best he will do will be getting a top four finish for the North Londoners.

Hector Bellerin Reveals What Unai Emery Has Changed At Arsenal