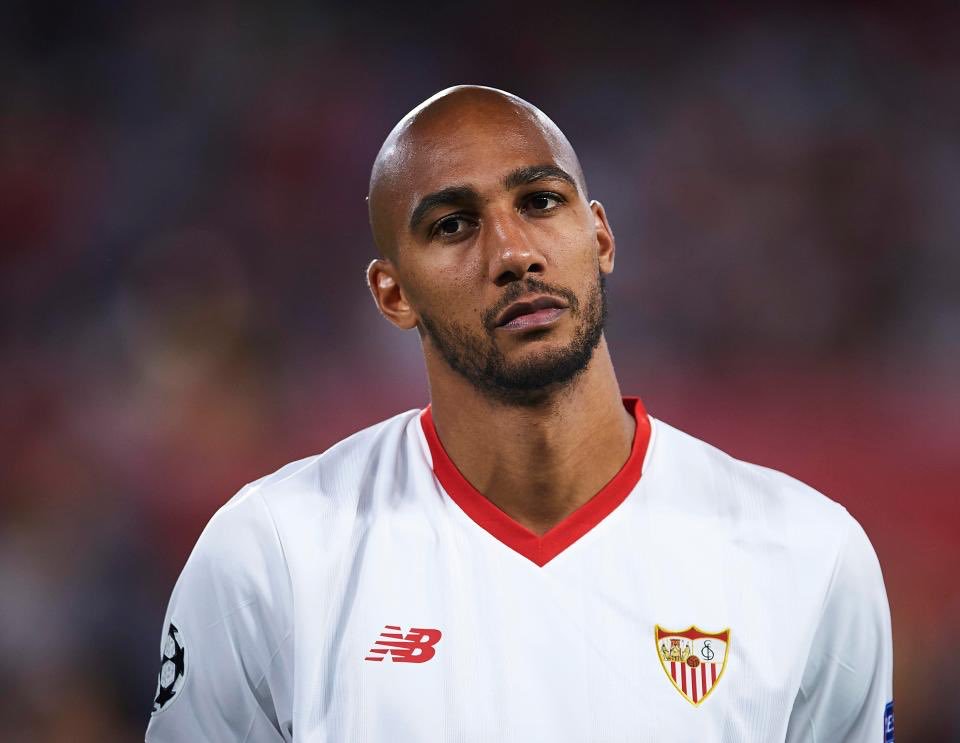 Unai Emery was rumoured to be interested in Sevilla midfielder Steven N’Zonzi a few weeks ago but the hype of those reports reduced when the gunners announced the signing of Lucas Torreira.

Seville newspaper Estadio Deportivo says that Steven N’Zonzi received a message from Arsenal’s manager Unai Emery congratulating him on the winning of the World Cup since he is French and was among those that played the final in Russia on Saturday.

The report says that there’s nothing more in the message which Unai Emery sent to Steven N’Zonzi but the Spanish manager wanted it to be a good gesture since he once coached the midfielder in 2016 before he left.

Unai Emery also confirmed on Friday in an interview that he has not made a move for the French international this summer even though most sources claimed that he wanted to be reunited with him.

Arsene Wenger Reveals His Worst Mistake In His Career