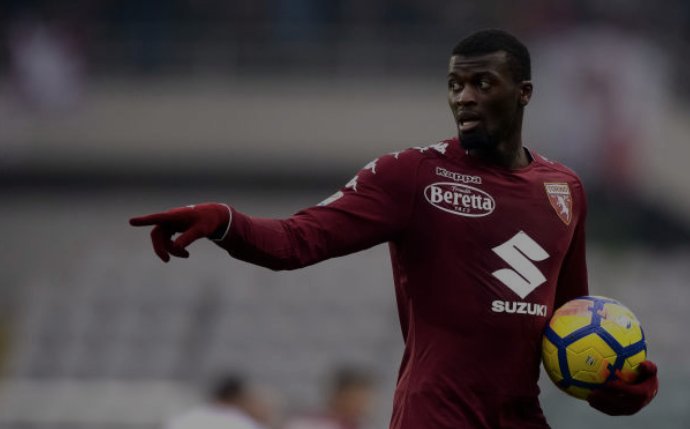 The gunners have reportedly made a move for Torino forward M’Baye Niang who impressed in the World Cup for Senegal before they got knocked out from the competition in the group stages.

It is reported by the Express that the gunners have made an enquiry over the availability of M’Baye Niang because they would like to sign him this summer even though they have already completed the signing of five players, Stephan Lichtsteiner, Bernd Leno, Sokratis Papastathopoulos, Lucas Torreira and Lucas Torreira have all joined the gunners.

Even though Unai Emery has made five signings this summer transfer window but the none of those players is a forward so making a move for the Senegalese international means that the manager believes that he also needs a new forward in his current squad.

Arsenal exceeded its transfer budget limit so the gunners will be forced to sell either Danny Welbeck or David Ospina if they would like to sign Torino forward M’Baye Niang who has attracted a number of clubs due to his performance in the World Cup.

M’Baye Niang would certainly be pleased to join Arsenal because it’s one of the best clubs with a huge fan base around the club so it would be great for his footballing career.