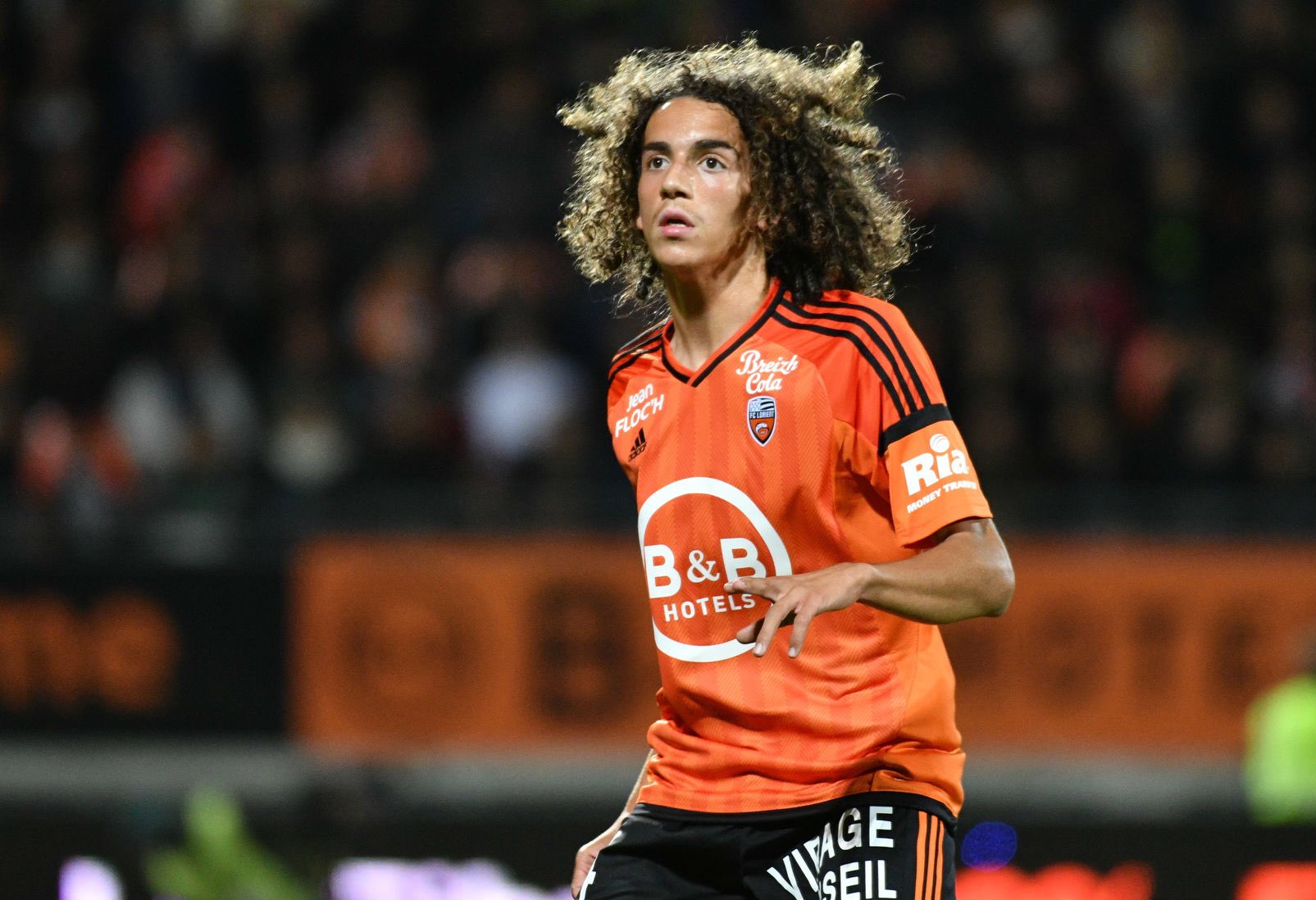 Unai Emery is said to be the one that have influenced Matteo Guendouzi to consider Arsenal despite Paris Saint Germain and Borrussia Dortmund showing interest.

The 19-year-old is expected to undergo a medical at the Emirates on Monday with a deal worth £7 million move from Lorient. As indicated by L’Equipe, Guendouzi had pulled in interest  from Borussia Dortmund, Roma and PSG however Emery is  the man behind the midfielder’s move to the North Londoners.

As reported, Sven Mislintat is the one that recommend the 19-year-old to the Arsenal head coach before the Spaniard make a move for Matteo who is set to sign a four-year contract with Arsenal with an option for an extra year.

Matteo Guendouzi, who plays as a defensive midfielder has only one year remaining on his current contract in Lorient. He has additionally spoken to France at Under-20 level. Arsenal are likewise to seal two good deals on Monday with Lucas Torreira likely to finish his medical at the North London club too prior to his National team’s elimination at the ongoing World Cup.