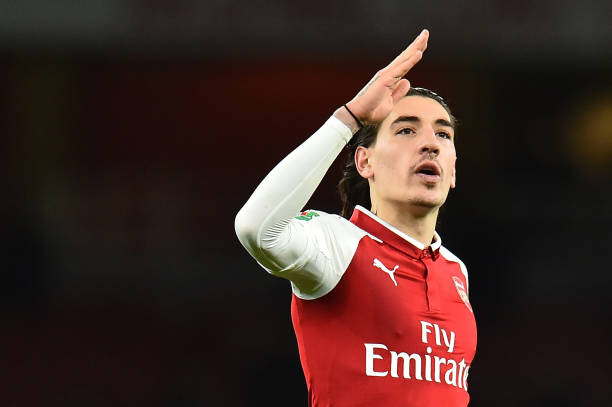 Hector Bellerin has been linked with a move away from the Emirates Stadium in about three transfer windows now but Arsene Wenger has been determined to keep the Spanish international at the club.

Unai Emery was appointed as the new Arsenal boss and it is reported by Daily Mail that the manager will try everything to keep the young Spanish right back at the club no matter what.

The gunners recently signed Stephan Lichtsteiner who is also a right back and there were rumours that Unai Emery didn’t trust Bellerin, and that he was willing to let him go but it’s now reported that Unai Emery will also be using him next season.

Hector Bellerin arrived at the Emirates Stadium from Barcelona a few years ago but the Spanish club has tried bringing back the right back but they have failed as the Arsenal player has continually been saying that he won’t be leaving the gunners any time soon.