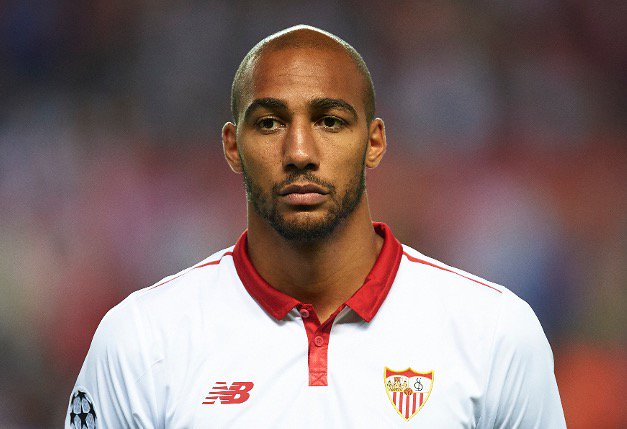 Arsenal has been linked with Sevilla midfielder Steven N’Zonzi with most reports claiming that Unai Emery wants to be reunited with the French international at the Emirates Stadium but there hasn’t been any development yet on the transfer.

Sevilla president Jose Castro has however opened up on the future of Steven N’Zonzi at their club and he says that the player will be staying in Spain despite the reportedly interest from Arsenal and his statement will certainly end the transfer rumours that have been on the head of the central midfielder.

“We want Steven N’Zonzi to come back here, he is our player. There is nothing else to it and there’s no offer.” he told Metro Sport.

The Sevilla president also confirmed that they have told the player to come back at the club on the 8th of August so that he could have physical tests after his participation in the FIFA World Cup, so he was given a break to rest ahead of the new season.

The statement by the Sevilla president will be come as bad news for Arsenal supporters who have hoped that Steven N’Zonzi joins the gunners but Unai Emery has already signed Lucas Torreira who will likely be the new manager’s first choice central midfielder next season.

Sevilla midfielder Steven N’Zonzi has never made any comment on the transfer rumours linking him to the Emirates Stadium but various reports recently claimed that the player has told his club of his intention to leave the club but the statement by Sevilla’s president completely shows that they were false.