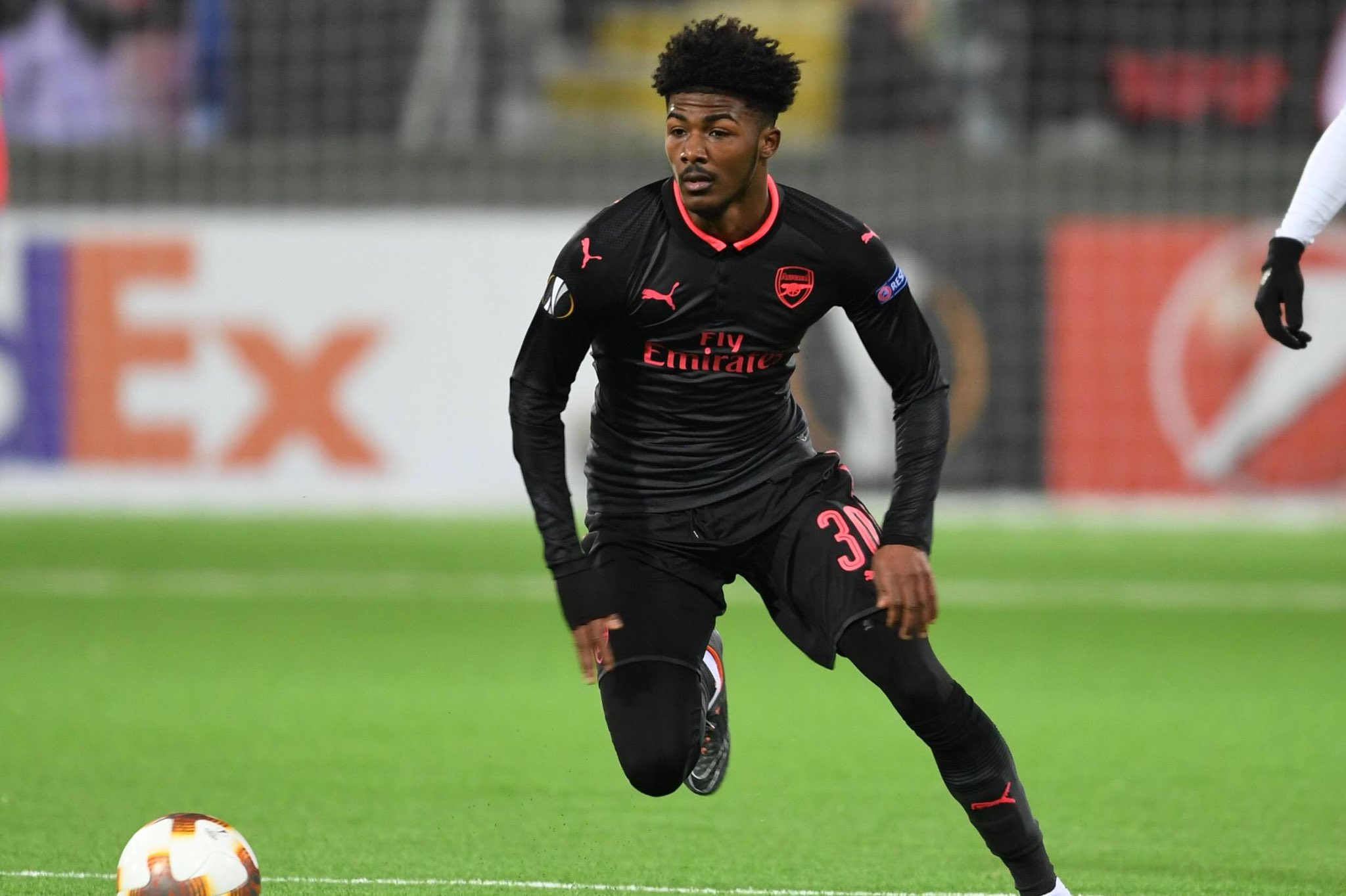 Arsenal was outplayed by Manchester City on Sunday when the gunners welcomed the Premier League defending Champions to the Emirates Stadium, the match was supposed to be an exciting match for gooners since it marked the start of Unai Emery’s reign but the gunners failed to get the three points.

Arsenal youngster Ainsley Maitland-Niles started the match against Manchester City as a left back for the gunners because their first choice full backs weren’t available for the season opening match. The young Arsenal star over worked through out the match as he tried to stop City’s pacy players like Mahrez who gave him a hard time.

Arsenal legend David Seaman says that he felt sorry for Maitland-Niles because he was given a difficult task which was clearly too big for him.

“I think we saw a lot of the same old Arsenal from last season.We saw them a little bit disorganised at the back, I felt sorry for Maitland-Niles, he got isolated too much.” he said

“You have got Mahrez and Walker attacking him for fun and he didn’t really get backed up by any other defenders.”

Ainsley Maitland-Niles will likely get replaced by Nacho Monreal on Sunday when the gunners face Chelsea at the Stamford Bridge.