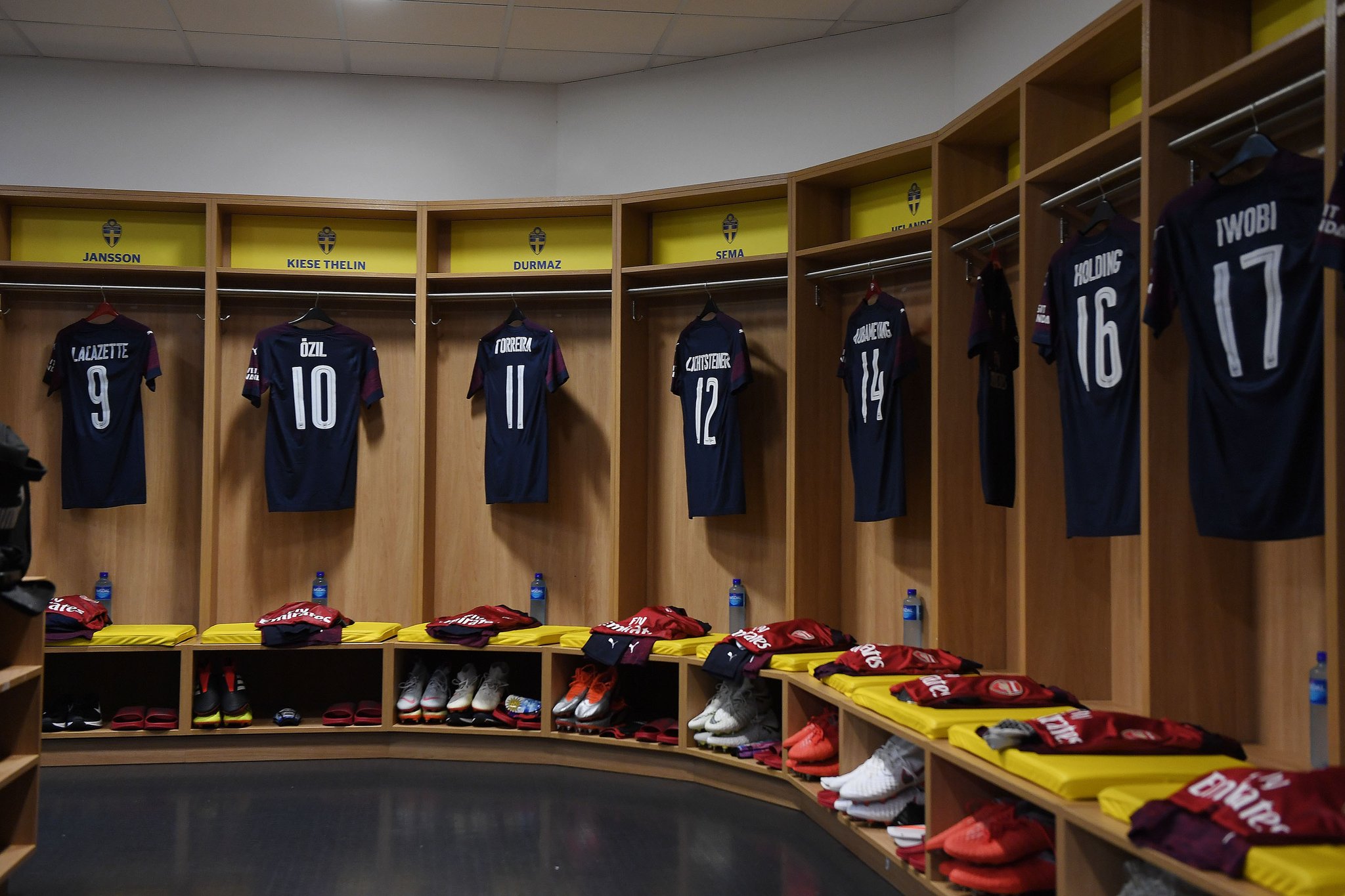 Arsenal is in Sweden for their last pre-season match against Lazio and Unai Emery will be hoping to win this match so that they could face Manchester City while morale is very high.

The gunners have released their lineup to face Lazio today and Arsenal’s manager Unai Emery has decided to start many youngsters in the squad since this is their last pre-season match.

Lucas Torreira and Stephan Lichtsteiner finally get their Arsenal debuts after a long wait but the two players will be hoping to impress the manager in their first match so that they could be chosen among the usual starters in the soon to start season.

Alexandre Lacazette starts today’s match while Aubameyang is on the bench and the manager might have done that decision because of his impressive performance against Chelsea and Paris Saint Germain.

The gunners have so far played four matches in this pre-season and they have won three of those matches but lost one against Atletico Madrid in Singapore.

Lucas Torreira Reveals Funny Reason Why He Took The Shirt No.11