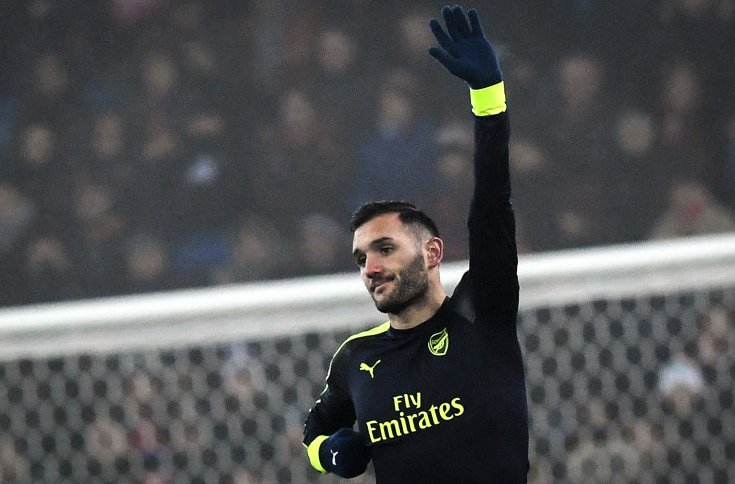 Arsenal striker Lucas Perez will join West Ham United this week as his agent has confirmed the interest from the English club and the Spanish international joins the list of players released by the club to cut on their wage budget ahead of the new season.

Arsenal striker Lucas Perez understands how he has few chances of getting enough playing time at the Emirates Stadium since the gunners have Alexandre Lacazette and Pierre-Emerick Aubameyang who are all ahead of him in terms of performance on the pitch as well as being fan favourites.

Lucas Perez’s agent says that his client has received an offer from West Ham United and some other clubs which want the forward.

“I know that West Ham want him and they have made an offer, it is an option.” Lucas Perez’s agent told ESPN FC.

“Lucas is happy at Arsenal but he wants to play regularly and West Ham is an option for him.”

The agent of the Spanish international says that his client has even received offers from Spanish clubs but says that the striker might choose West Ham United over the other teams because Perez wants to stay in the Premier League.

Lucas Perez has never made a comment on his future at Arsenal but he was  seen training hard in their pre-season tours but the striker didn’t get many chances in the friendly matches hence not making any impact to impress Unai Emery, so the manager might have not put him in his plans for the upcoming season.

Arsenal Makes One Last Offer To Barcelona For Ousmane Dembele