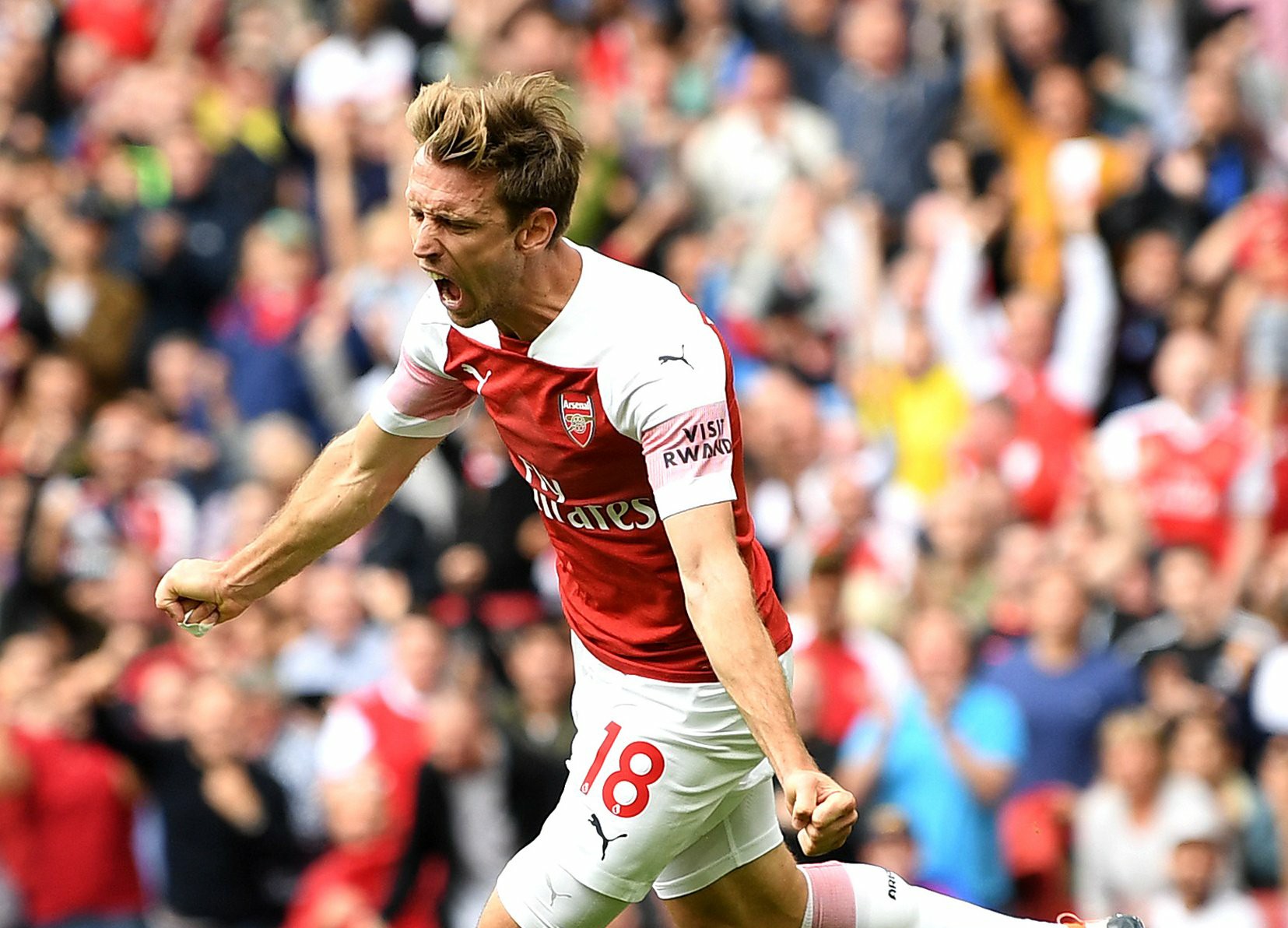 Arsenal has today welcomed the hammers at the Emirates Stadium and it’s been a pretty tough first half because the score board currently reads 1-1.

West Ham United was the first to score through their striker, Marko Arnautovic but the gunners equalised in just six minutes after Nacho Monreal sent a shot into the back of the net, with an assist from Hector Bellerin.

The match started off on a slow pace for both of the teams because the match wasn’t too open and all the players were afraid of making any mistakes but it later became open, as Arsenal got one goal scored by Ramsey but it was ruled out because he was offside. West Ham United also got a chance to make it 1 nil but Marko Arnautovic sent the ball to the side of the net.

West Ham United made a lovely counter attack and their striker Marko Arnautovic scored the opening goal of the match thanks to a low shot which went past the hands of Petr Cech. The hammers were in the lead for just six minutes because Unai Emery’s men gave a reply after Hector Bellerin made a wonderful cross which everyone failed to get to and finally landed on Nacho Monreal’s feet who then scored the equaliser for Arsenal.

The gunners then got chances later but failed to convert them into goals because most Arsenal players make poor decisions when they reach the box of West Ham United. There has been some positives from the match like Hector Bellerin making an assist after he made a run on the wing, that was something which Arsenal fans had spent long without seeing.

It will be interesting to see how the second half goes as its still a tough match for Unai Emery.