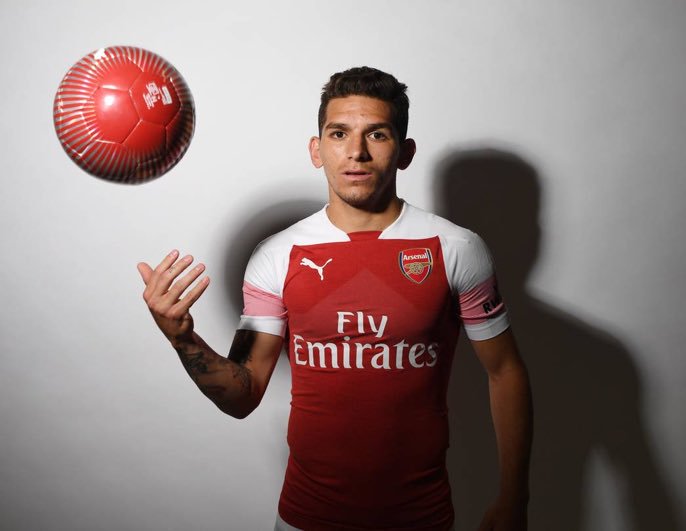 Arsenal completed the signing of Lucas Torreira from Sampdoria after being linked with the Uruguayan international for about a month but the midfielder finally made his move to the Emirates Stadium after snubbing a move to Napoli.

The defensive midfielder arrived at Arsenal last month and became Unai Emery’s fourth signing of the summer, Lucas Torreira’s agent has confirmed that the gunners wouldn’t have signed the Uruguayan international if it wasn’t for the recommendation from former Liverpool star Luis Suarez.

Lucas Torreira is from Uruguay and the Arsenal midfielder was with Luis Suarez in Russia as the South American country participated in the FIFA World Cup so the two used to have discussions together with the Barcelona star recommending Arsenal since he has ever played in the Premier League in the past.

“The recommendation of Luis Suarez was decisive for Torreira to arrive at Arsenal.” Lucas Torreira’s agent told Sport890.

Lucas Torreira was finally given his Arsenal debut a few days ago when the gunners faced off against Lazio in Stockholm and even though the midfielder wasn’t that impressive in that match, but the Arsenal supporters are hopeful that he will get used to their playing style in the coming weeks.