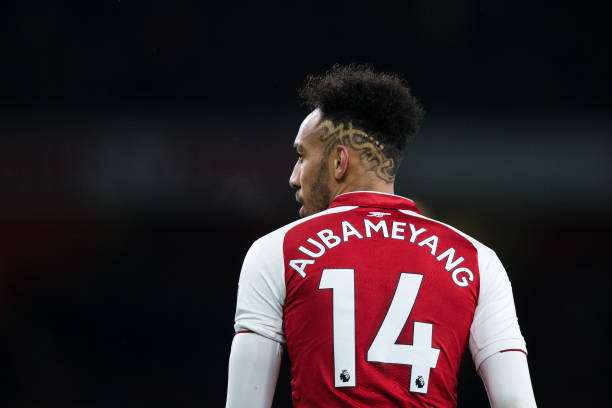 The 2018/19 Premier League season will be starting soon and it will be a special one for the gunners as it will be their first without Arsene Wenger who left the club in May.

Arsenal legend Paul Merson has given his verdict on who he believes will take the golden boot this season and he believes that Pierre-Emerick Aubameyang will be taking that prize as he was impressed with the performance of the Gabon international last season.

Aubameyang arrived at the Emirates Stadium in the January transfer window as Arsene Wenger tried to revive the form of the gunners and the striker made a big impact at the club as he scored 10 goals in the few months he spent at the North London club. Paul Merson analysed all the top strikers in Premier League like Romelu Lukaku, Harry Kane and Sergio Aguero but he says that the Arsenal man will likely be the top scorer this season.

“I’m going to go with Pierre-Emerick Aubameyang, he went under the radar a bit last season because Arsenal were out of the race but if you look at his record, it wasn’t too shabby.” the Arsenal legend told Sky Sports.

Paul Merson also added that he believes that Aubameyang will be at his best in this upcoming season because the gunners won’t be participating in the UEFA Champions League so the striker will be featuring for the Gunners every week and the Arsenal legend says that he hopes that the former Borussia Dortmund star scores lots of goals.

Arsenal have a new manager now but Pierre-Emerick Aubameyang will probably not be worried that he could be dropped from the starting eleven because he is the best forward in Unai Emery’s squad and followed by Alexandre Lacazette who will also hoping to finally make an impact at the Emirates Stadium after he flopped in his first season at the club.