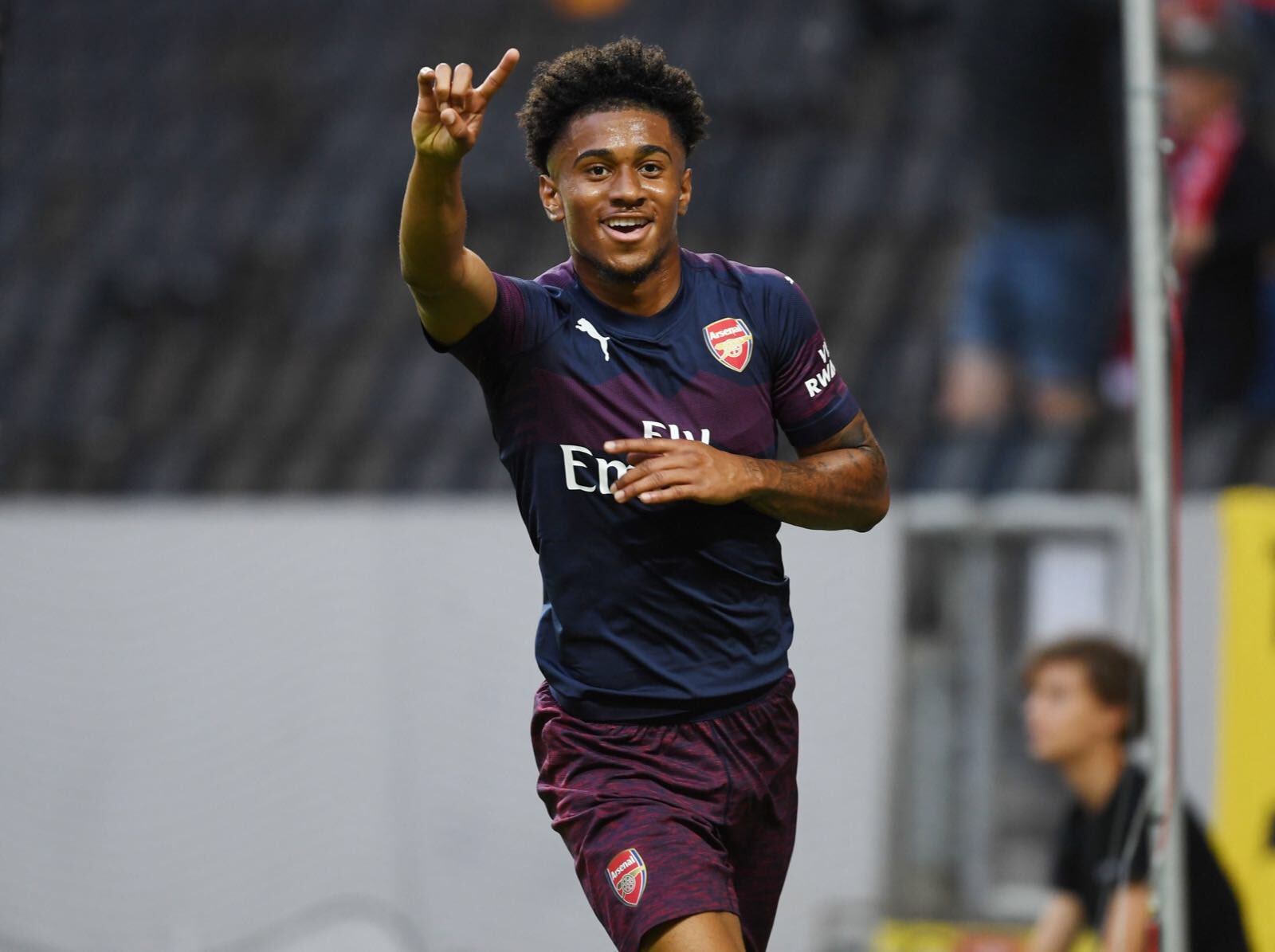 Arsenal’s pre-season has got concluded tonight after defeating Lazio 2-0 in Stockholm and it’s been an entertaining one for the supporters who were curious to see the new squad and tactics of their new manager in action.

Arsenal players have also enjoyed the pre-season because they have got to see what to expect from Unai Emery ahead of the new season as they embark on their first campaign without Arsene Wenger.

Arsenal players like Reiss Nelson, Hector Bellerin and Mesut Ozil took to social media to react on the end of their pre-season after beating Lazio so we bring you their reactions on social media.

Mesut Ozil has been quite impressive in the pre-season matches as he even scored once for the gunners in their match against Paris Saint Germain and the German international took to Instagram to say that their pre-season campaign ends in happiness.

2-0 win in Stockholm 🇸🇪 and a happy end to our pre-season. I dont know why but it seems as if Sweden brings me luck. 🤔😎 #tackstockholm #YaGunnersYa @Arsenal

“2-0 win in Stockholm and a happy end to our pre-season. I dont know why but it seems as if Sweden brings me luck.”

The youngster will be delighted to have been chosen among the players that travelled in the Arsenal pre-season tours in Singapore, Ireland and Sweden, the young Arsenal star scored for the gunners tonight against Lazio.

Good to finish off with another pre-season win. Ready to start the season next weekend! #COYG #HereToCreate #GLITCH18 pic.twitter.com/g7mv6g91BI

“Good to finish off with another pre-season win. Ready to start the season next weekend!”

It has been a tough pre-season for the right back as the Spanish international tries to impress the new Arsenal manager so that Stephan Lichtsteiner doesn’t take over his position in the upcoming season. The player took to Twitter to tell his followers that he looks forward to seeing them at the Emirates Stadium next week.

“Pre-season (over) See you all at Emirates next week”

Arsenal players will now be working hard in training ahead of their match against Manchester City because the defending champions will be tough to beat.