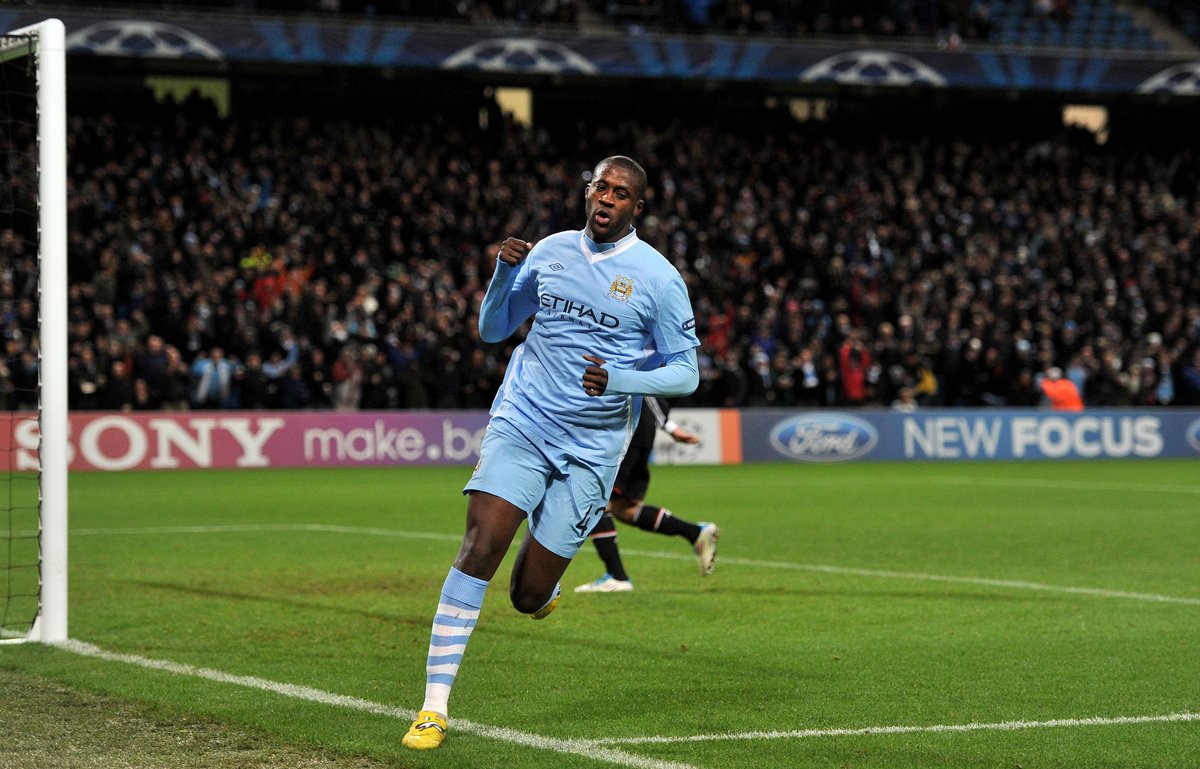 The transfer window ended a few weeks ago but there are rumours that former Manchester City star Yaya Toure who is a free agent now might come to Arsenal after his agent Dimitry Seluk said that the Ivorian international has passed a medical in London.

Arsenal has already signed a veteran right back – Stephan Lichtsteiner from Juventus so it might not be a big surprise if Unai Emery decided to persuade Yaya Toure into comimg to the North London club because of his experience in the Premier League.

“Toure has passed a medical in London. Yaya is close to signing a new contract.”

This tweet has raised many speculations on the future of Yaya Toure and it seems his agent also loved the many reactions and replies he got after writing that tweet as he then also started playing on their minds as he again tweeted saying that it is neither West Ham United nor Crystal Palace which Yaya Toure will be joining.

Arsenal has many midfielders in its squad at the moment but neither of them might be up to standard to the quality of Yaya Toure even though he is currently old but him coming to the Emirates Stadium would be a big gift to the gunners, if the rumours are to be believed.

Even though his agent said that the player had passed a medical in London, there are rumours that he won’t be signing for an English club but rather Olympiakos but we will have to wait to see what happens this Thursday morning.

Alexandre Lacazette Unsure Of His Future At Arsenal