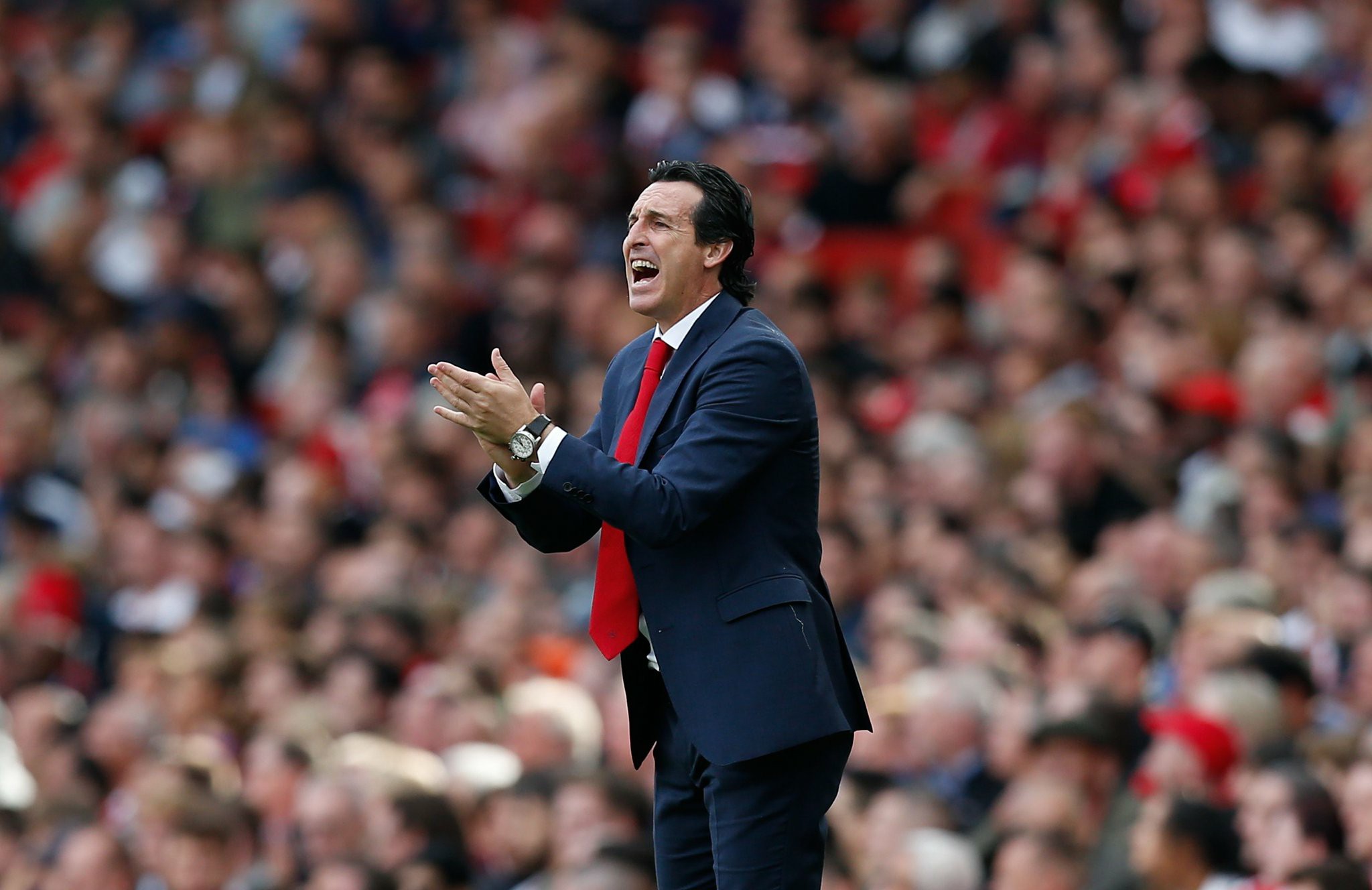 Arsenal got their first win of the new season yesterday against West Ham United who the gunners luckily defeated since the hammers were the first to get on the score sheet in the first half.

Arsenal boss Unai Emery came into this match when under pressure after his team had got defeated twice consecutively and he would become hated by the Arsenal fans if the gunners failed to beat West Ham United but his team didn’t disappoint him as they successfully won the match 3-1.

Even though the gunners won the match, Unai Emery will have to thank the players he brought in like Alexandre Lacazette, Lucas Torreira and Danny Welbeck who changed the game into the favour of Arsenal. The Arsenal fans were most impressed with the performance of Lacazette because him coming into the match proved to be a wise decision by Emery as he tried to revive the poor Arsenal attack line.

Unai Emery was then asked if he was impressed with his substitutions and he said that all the players are important despite the time they spend on the pitch.

“They (sub’s) can play five minutes, 10 minutes, 30 minutes or 45 minutes. We need this. Today in the situation, it made a difference.” the manager told Arsenal Player.

“Laca, Lucas and Welbeck are three very important players. They go onto the pitch and help the team. That’s why I am very happy and we need all the players.”

Arsenal fans hope that Unai Emery picks both Lucas Torreira and Alexandre Lacazette in the starting eleven which faces their next opponent after the international break because their performance against West Ham United proved that they need to be starting all Premier League matches.