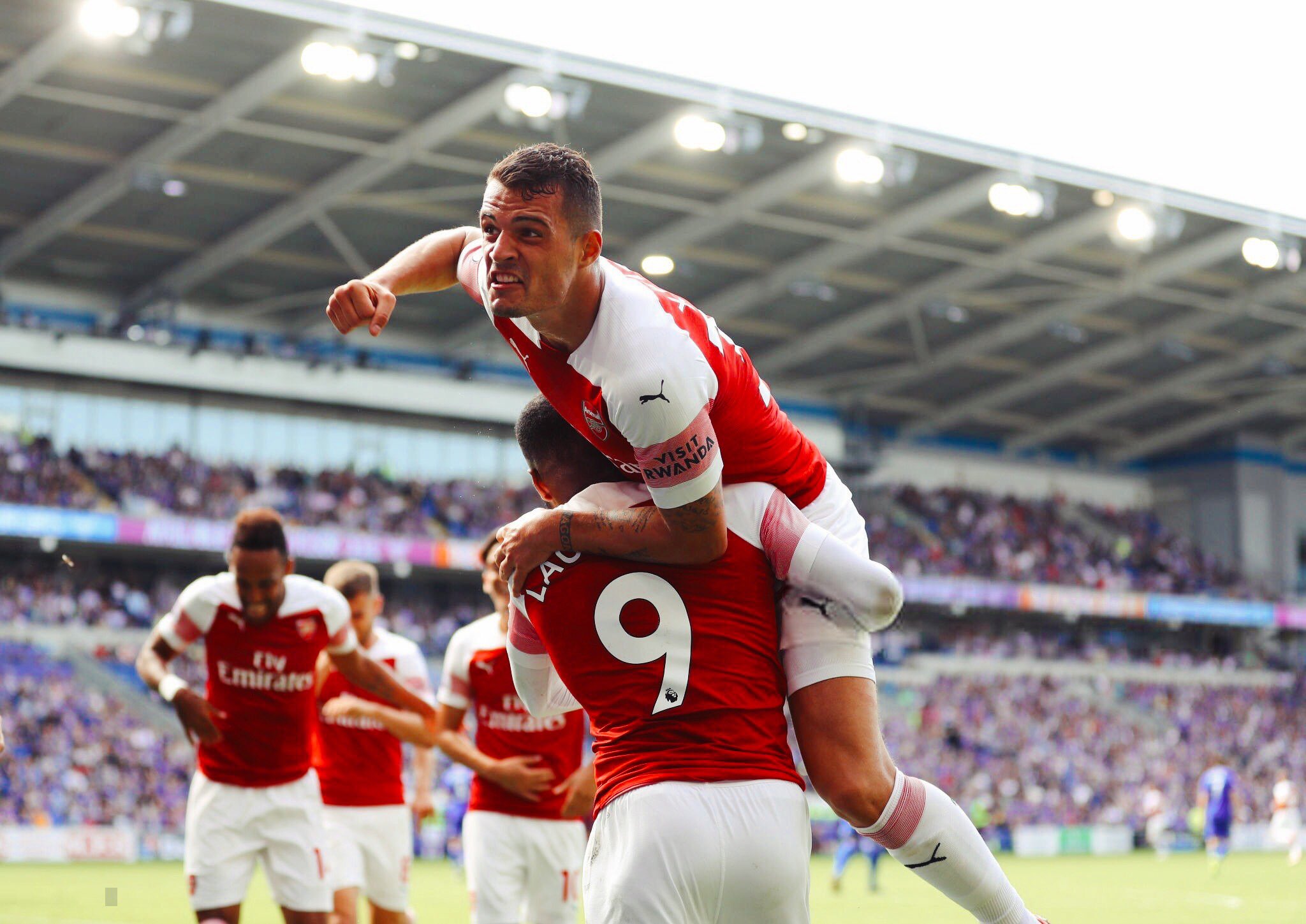 The Europa League draw has been made and the gunners are in the same group as Vorskla, Qarabag FK and Sporting Lisbon and they begin their Europa League campaign this month.

Arsenal will begin its Europa League campaign in the coming week as they welcome Ukrainian team Vorskla at the Emirates Stadium. This will probably be an easy win for the gunners because they are always strong at home when facing a foreign club.

This will mark as a good start for Arsenal’s target of winning the Europa League this season because it will be their first group stage match.

The Arsenal team will then after make a big journey to Azerbaijani next month and it will be Unai Emery’s second group stage match in the Europa League, it will be a perfect opportunity for the gunners to become group leaders right away if they defeated Vorskla earlier in September.

Arsenal has not always been on their best when playing away at night but the Arsenal supporters will be hoping to see something different this season since Unai Emery is the one managing the club now.

This is going to be the toughest match of the gunners in their Europa League group stage matches because the Portuguese club is among the best clubs in Europe. Unai Emery’s men will be playing away from home and it will be as a test for the gunners before they get to the knock out stages.

So those are Arsenal’s next three Europa League matches and every Arsenal supporter is eager to see whether Unai Emery will be able to lift it at the North London club after having done that in Sevilla for three times. It is however usually a tough competition because of the tiring journeys to different countries.