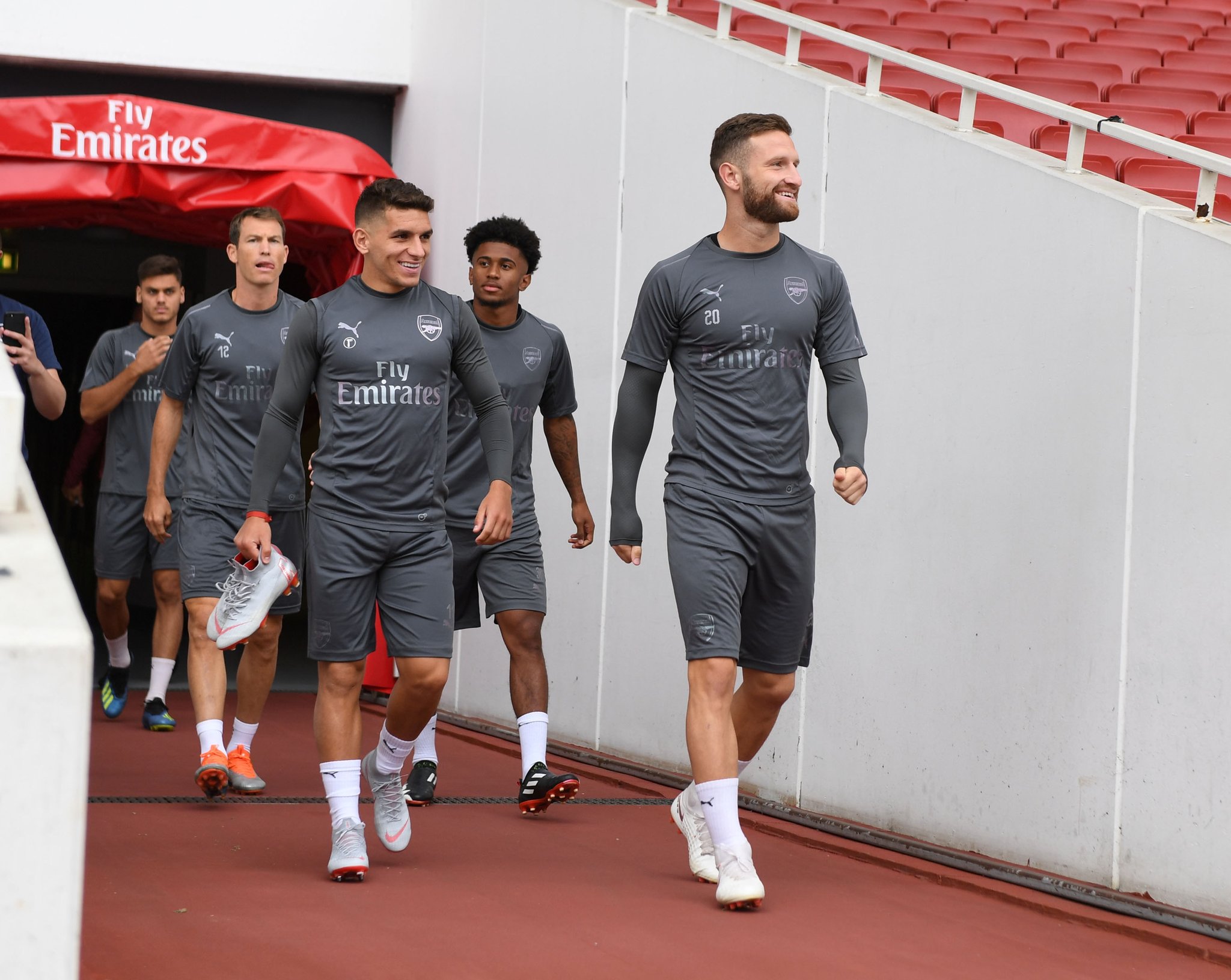 The gunners were on Friday drawn with Championship club Brentford in the Carabao Cup third round and Arsenal has revealed when the match will take place via it’s official website.

This will be a match which will see Unai Emery give some youngsters a chance to impress him so that they could get promoted to the first team so here’s all the information you need to know about this tie.

The Arsenal fans are curious to know if Unai Emery will value the Carabao Cup or be like Arsene Wenger who had no interest of winning it as he would use weak teams because he thought it was a big destruction when you are focussing on the English Premier League or a European competition.

Some Arsenal players who aren’t regular starters at the Emirates Stadium like Danny Welbeck, Emiliano Martinez, Mohammed Elneny and Stephan Lichtsteiner will probably all be in the starting eleven that faces Brentford and they will be hoping to use this match to prove to Unai Emery how good they are.

Unai Emery Hasn’t Changed Anything According To Arsenal Legend