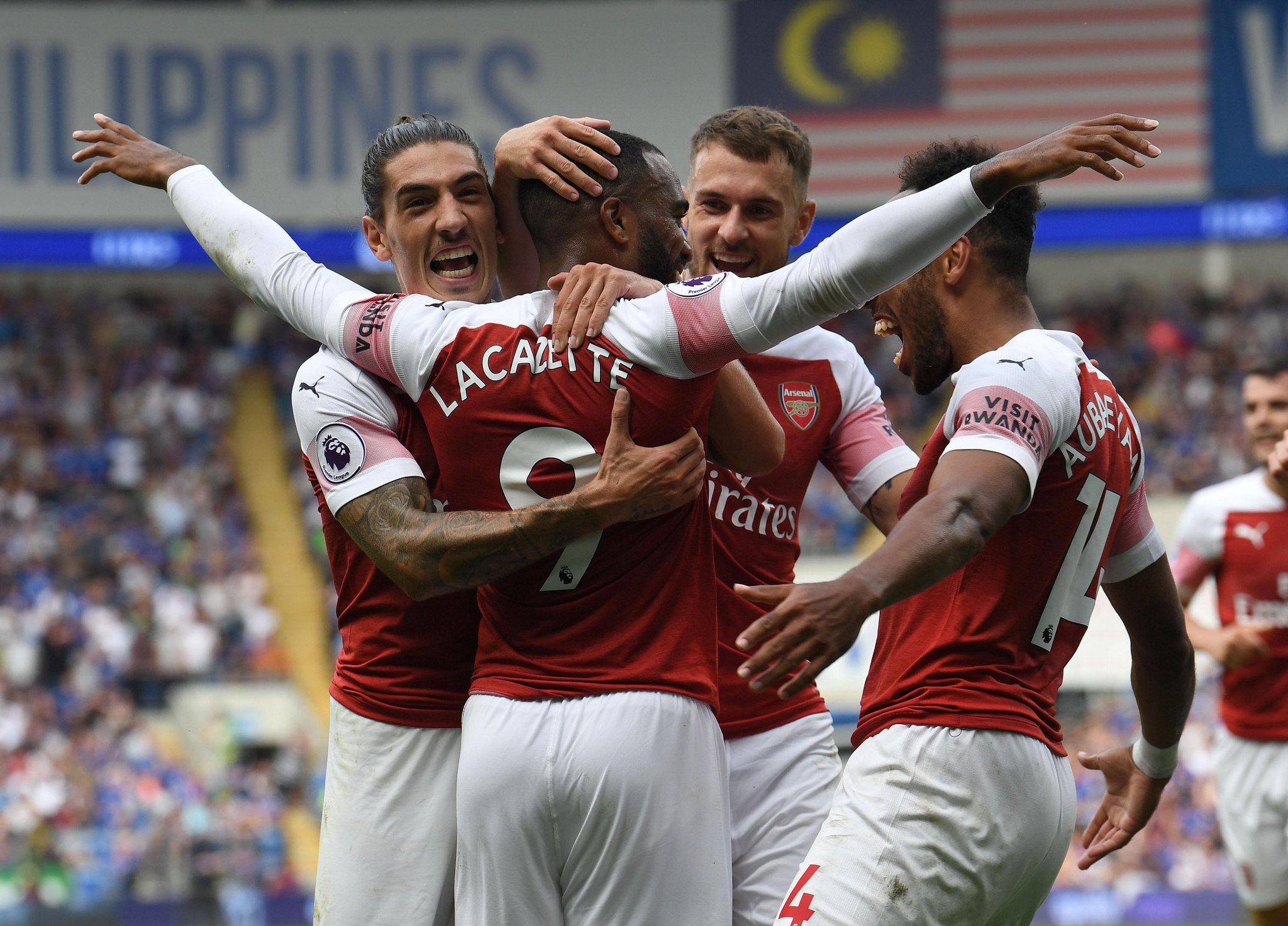 After a successful win for Arsenal in the Europa League, the gunners take on Everton this Sunday at the Emirates Stadium as they look to make it four consecutive Premier League wins.

Unai Emery saw his team start off the season on a poor note and lost their first two matches against Manchester City and Chelsea but the gunners have since then recovered from those losses, and have now won their last four matches. Arsenal fans will hope to see their club come into the Premier League top four before December because they are worried that they might missed out on UEFA Champions League spots again since other top teams are all on form this season.

So the gunners will need to defeat Everton to get closer to the Premier League top four but they will however find it hard because the Toffees also need the three points because there are currently in the 12th on the Premier League table with only one win. This match will be emotional for the Arsenal fans because they will be seeing Theo Walcott who was once their favourite player wearing the opponent’s jersey, the Englishman said recently in an interview that it wasn’t easy to leave Arsenal yet he had got used to it.

It is clear that the gunners have been better than Everton in the last five matches but they will be hoping to recover from those poor performances by defeating Unai Emery’s men.