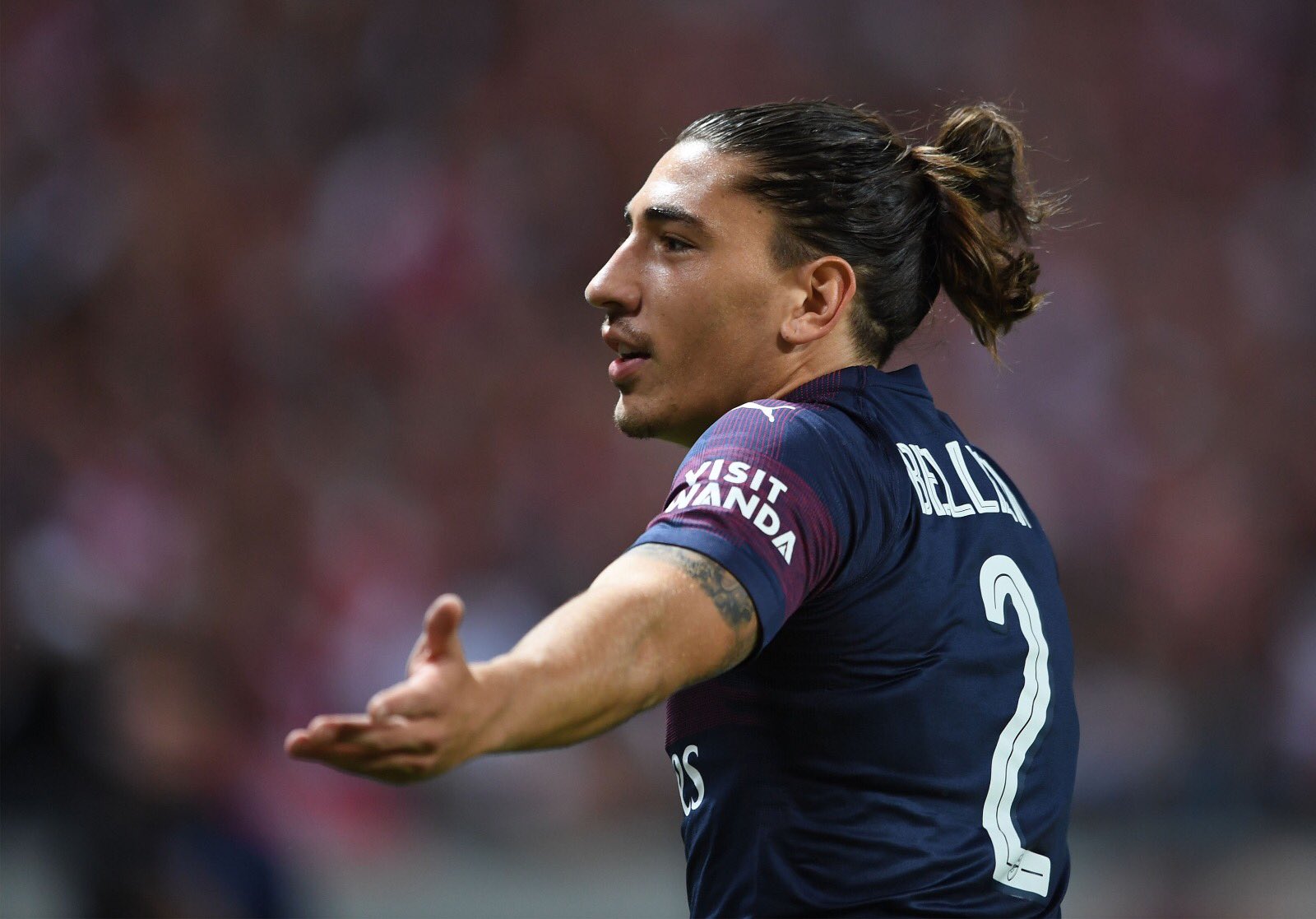 Arsenal right back Hector Bellerin has been at the Emirates Stadium for many years now and he was first adored by the fans when he had just broke into the starting eleven because he seemed to be a young player doing wonders.

The Spanish right back has however seen his performance on the pitch decline in the last two years and the Arsenal fans have taken to Twitter to criticize him because they believe that he has lost his touch, but what makes Hector Bellerin angry is that online trolls have also said bad things about his hair style and him being a fashionista.

What has mostly surprised everyone is that Hector Bellerin decided to start growing his hair and some Arsenal fans make jokes over this, with some saying that his hair has made him lose form. Bellerin said in an interview with the Times that some online trolls have called him a lesbian because of his hair and love for fashion which is not very common in footballers.

“People have called me “lesbian” for growing my hair. There are other kinds of homophobic insults. I have learnt to grow a thick skin but it can affect you. Every now and again, you get a bit of self-doubt.” said Hector Bellerin.

“The problem is that people have an idea of what a footballer should look like, how they should behave, what they should talk about.”

Hector Bellerin is Unai Emery’s first choice right back for this season but most Arsenal supporters urge the manager to be using Stephan Lichtsteiner instead of the Spaniard because he likes attacking more yet he is a full back.

Hector Bellerin also said that there’s a time where he just deleted the Twitter application because the trolls criticizing him were too much.