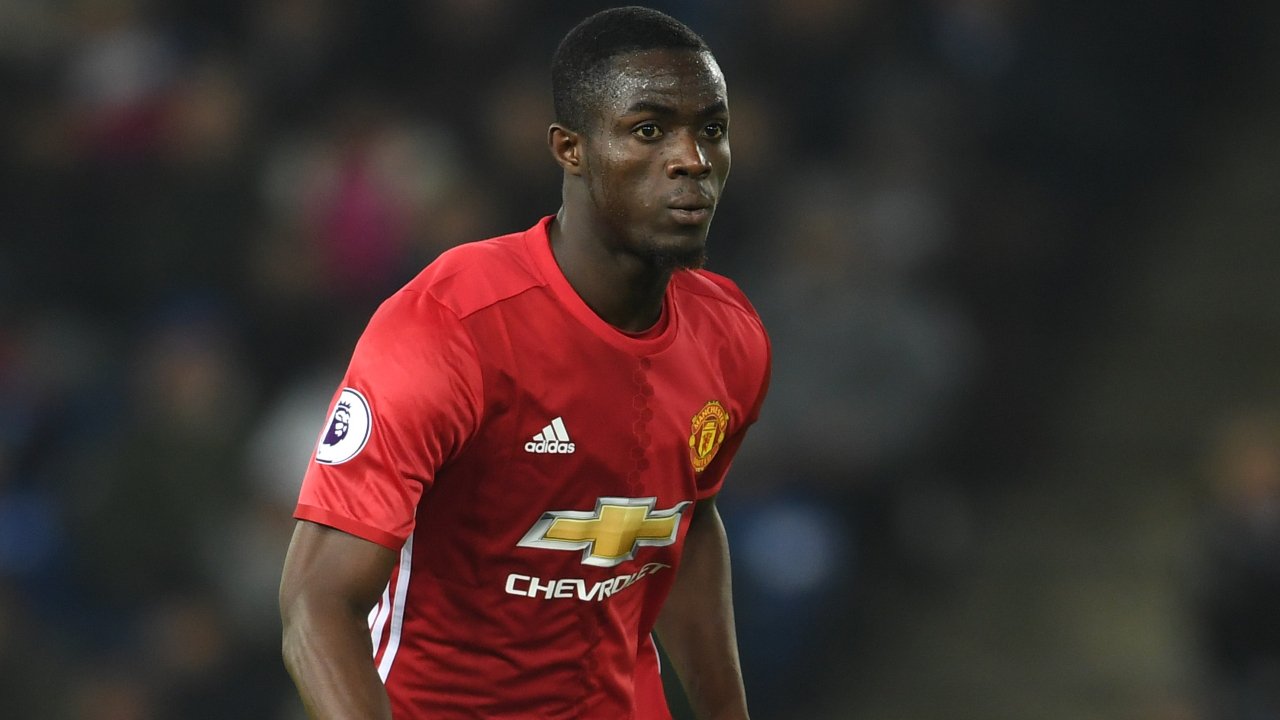 Manchester United defender Eric Bailly has reportedly thought of quitting the Red devils because he is un happy with the treatment which he is receiving from Jose Mourinho and so it’s believed that he would be open to a move to Arsenal in January according to the Mirror.

The winter transfer window may seem to be far away but the clubs are always ready to use any opportunity they get of getting a good player and Eric Bailly is an exceptional player despite not getting along with his current manager, Jose Mourinho.

Signing Eric Bailly in the January transfer window would be a good thing for the gunners because their defence has been shaky so far as they have conceded nine goals but it’s very unlikely that the Red devils will let go of him easily because Jose Mourinho has in the past always rejected doing business with Arsenal because they are a direct rival.

Arsenal’s performance in the first half of the season will determine the type of player which Unai Emery signs in the January transfer window, so if the gunners are at least in the top four by then, this would see the boss of the gunners sign a defender since their defence is their main problem at the moment.

Ivan Gazidis To Join AC Milan According To Reports