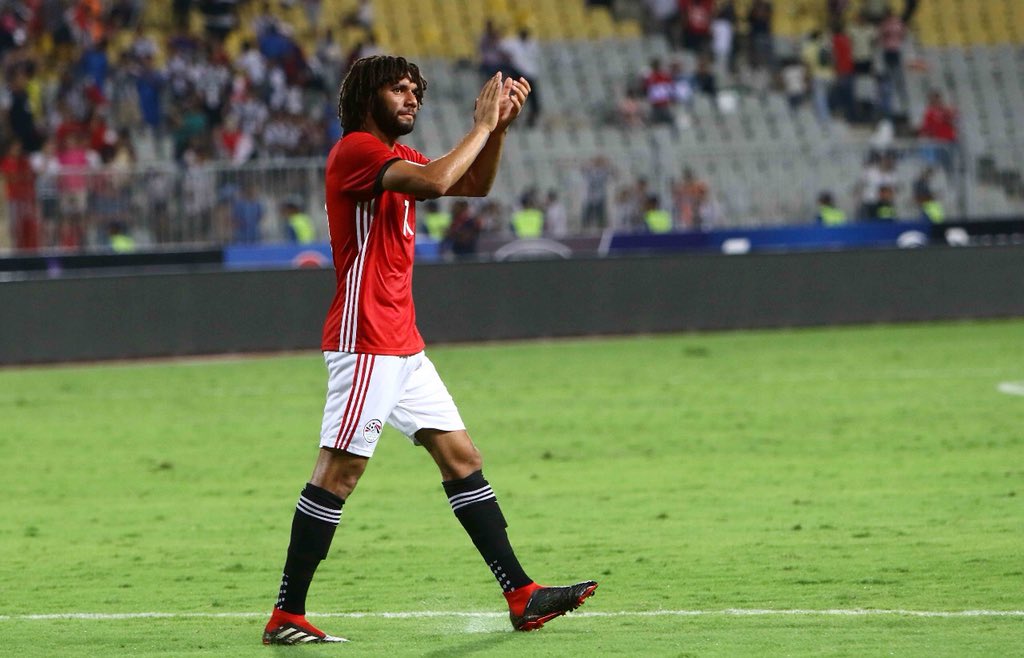 Unai Emery’s men went in to the international break with full confidence after back to back Premier League wins. Various stars took part in global competitions such as the Africa Cup of Nations qualifiers, friendlies and the UEFA Nations League

Mohamed Elneny played and scored as Egypt beat Niger 6-0. Sokratis played both of Greece’s games, Mkhitaryan was also selected and played both games for Armenia although he missed a penalty.

Arsenal midfielder Aaron Ramsey was also called up by his country and he played and scored a goal.

Arsenal striker Aubameyang scored for Gabon against Burundi, other players like Xhaka, Lichsteiner as well as Welbeck and Lucas Torreira played for their respective national teams.

Most of the players have returned and resumed training as they prepare for the trip away to Newcastle United including Lucas Torreira who picked up a slight injury as he played for Uruguay. The Gunners will be striving for a third consecutive victory in the Premier League.

Arsenal got lucky that none of the players that left London have an injury while on international duty because they will be needing them in the upcoming weeks which sees the gunners play many games.

Alexandre Lacazette Finally Gets Call Up From France

Mesut Ozil Reacts On France’s Win Of The World Cup