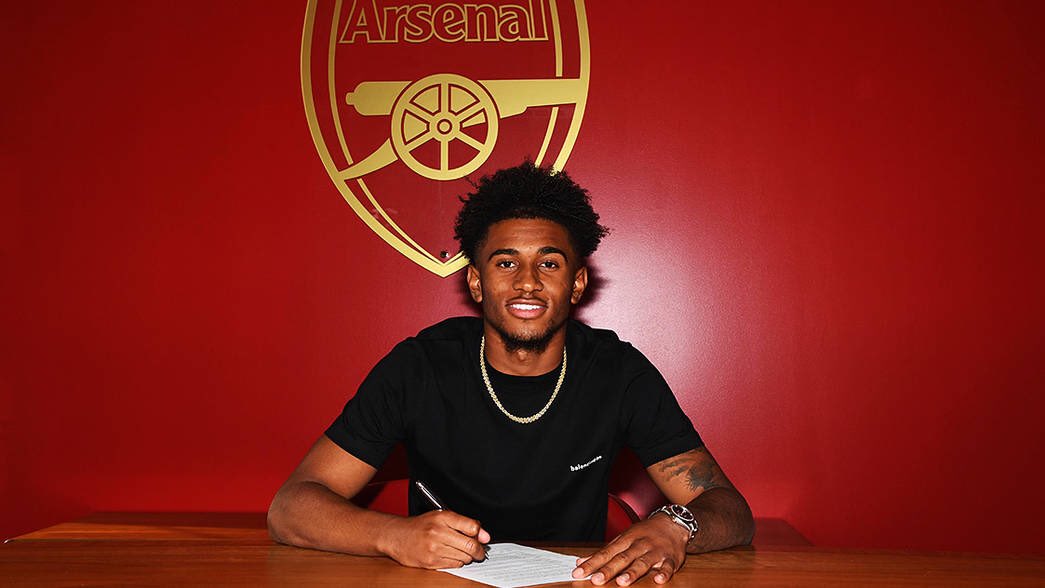 Arsenal has decided to loan Reiss Nelson to German club Hoffenheim for the rest of this season so that he could gain enough experience as well as getting the opportunity to play regularly in the first team.

The gunners announced on Friday that Reiss Nelson had signed a new long-term deal but confirmed that he was going on loan in Germany for this season’s campaign, it’s the first time the young Englishman gets loaned by the gunners but it’s because that he has become popular for being a talented youngster but he had slim chances of making it to the starting eleven of Arsenal’s first team this season.

Arsenal manager Unai Emery revealed that they made the decision to loan out the English international because it was important in his development.

“Reiss is a talented young player and we’re pleased that he has signed a new contract with us.” Unai Emery told Arsenal’s official website.

“This move to Hoffenheim will give him the chance to get regular high-level competition in the Bundesliga and is an important step in his development.”

The Arsenal Under-23 squad will miss Reiss Nelson so much because he was among their best players but they still have more young talented players who will also be hoping to make impact for the gunners this season in competitions like the UEFA Europa League group stage games or Carabao Cup matches.

Neymar to Arsenal: Fact or Fantasy?