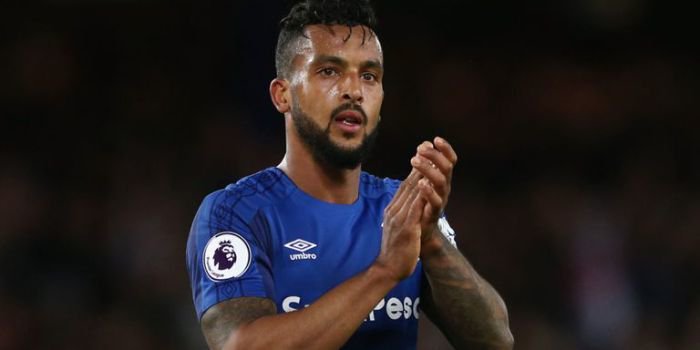 Former Arsenal midfielder Theo Walcott joined Everton in the January transfer window after Arsene Wenger lost trust in him and decided to be benching him everyday until he decided to leave the club which he had been with for over a decade.

Theo Walcott has become a regular starter at Everton because he is among their best players and the Englishman will be returning to the Emirates Stadium this Sunday when the gunners take on Everton, it’s going to be an emotional moment for him because his coming to a place he once called home but he is this time, coming as a visitor.

Theo Walcott was one of the most loved Arsenal players and some of the supporters still have a connection with him. The gunners will on Sunday welcome Everton at the Emirates Stadium and Theo Walcott says that he will celebrate if he scores against Arsenal, and hopes that the Arsenal fans respect his decision.

Theo Walcott will probably be looking forward to meeting his old teammates on Sunday even though Arsenal now has some new faces now but there are still many players which he played with when he was still a gunner.

Arsenal will come into the match against Everton with optimism of collecting all the three points since they are on a winning streak and Unai Emery will be hoping that they continue with it until they are also considered as Premier League title contenders.