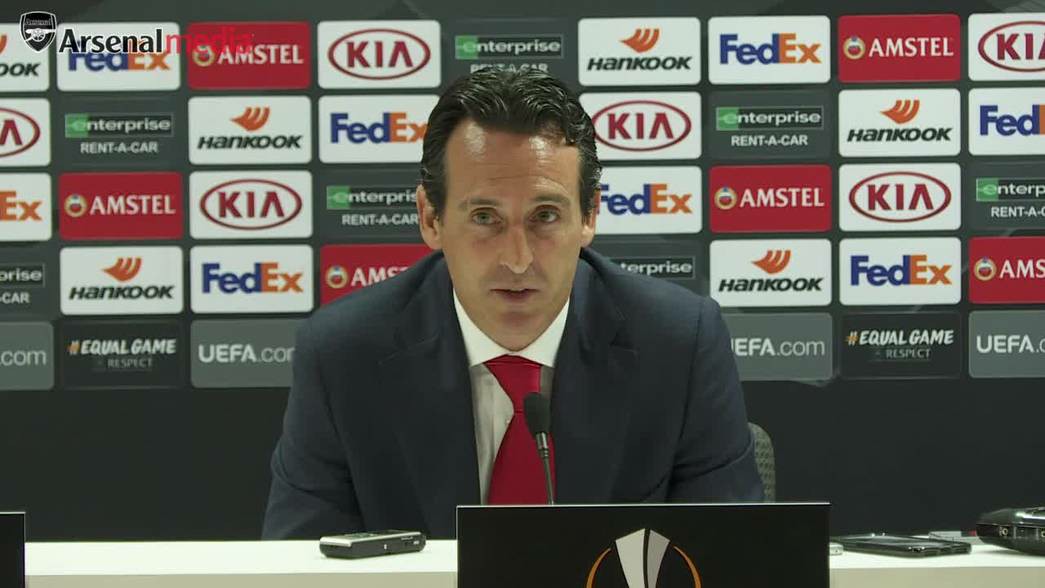 It seems Arsenal’s knack for conceding goals from last season entering into the new season is fast becoming a “bad habit”.This season alone,Arsenal has scored a total of 14 goals and conceded 11 goals in all competitions.

In the 2017/18 season in the Premier League under Arsene Wenger,Arsenal conceded 50 goals and scored 72 goals (Optastats).We can deduce that Arsenal ship in goals indiscriminately without much effort except being complacent. Complacency, this same attitude reared its ugly head yesterday as Arsenal threw away the opportunity to keep a clean sheet despite leading 4 goals to nil in the dying minutes of regulation time only to concede needlessly.

It’s rather scandalous and appalling for a team hoping to compete meaningfully in major competitions to ship in goals like it’s going out of fashion. Does it bore down to woeful defending or lack of concentration from the players?I’ll pick the latter.Take a look at last season’s performance, Arsenal players committed 11 errors which resulted in goals in 16 matches in away games, which was a disappointing stat.

I will also cite the Athletico Madrid match at the Emirates where the strikers couldn’t bury the chances they had and when it mattered most,Arsenal was punished by an Antoine Grizeman’s goal when the Arsenal’s defenders were caught napping and left high and dry.Sheer Complacency!!!

Arsenal’s record goal scorer, Thierry Henry was quoted as saying last season while analysing the game against Newcastle in
which Arsenal lost by 2-1 on SkySports, he said:

“When you commit so many team mistakes, away or home, you get punished . Of course, you try to address that but clearly the same things are happening. We don’t do these mistakes – the team mistakes – when we play at home. Unfortunately,it has affected our results.”

After match yesterday, a not too pleased Unai Emery had this to say on Arsenal.com:

“We want to be competitive for 90 minutes and I think the last 20 minutes, we conceded chances and we need to improve. Our disappointment today is that there were two goals conceded. But I am going to think that the first 60 minutes were very good and that we are going to continue impressing with those ideas”.

Bernd Leno in goal against Vorskla

The positive here is that the manager is deeply concerned about the way his team lets in goals in every match.It’s unacceptable and this shouldn’t be Arsenal’s forte.The Arsenal manager must ensure he keeps his players alert at all times.He must inculcate deeper values of mental alertness on the pitch at all times no matter what quality or level of teams they are playing against.

Did anyone notice the number of empty seats at the Emirates yesterday? It just goes to show how discontented the fans are seeing their darling team succumb to the low ebb of playing in the Europa League after used to enjoying Tuesday or Wednesday night Champions League football.But Champions League football can only be achieved if the players are made to understand the importance of not being complacent by not conceding silly goals.The only way to Champion’s League football is piety.And the onus falls on the manager to create that kind of atmosphere.

Up next is Everton. Arsenal fans will hope for a clean sheet.Dare to believe!!! Until then have a nice day ahead.

How Mesut Ozil Has Changed Over The Years