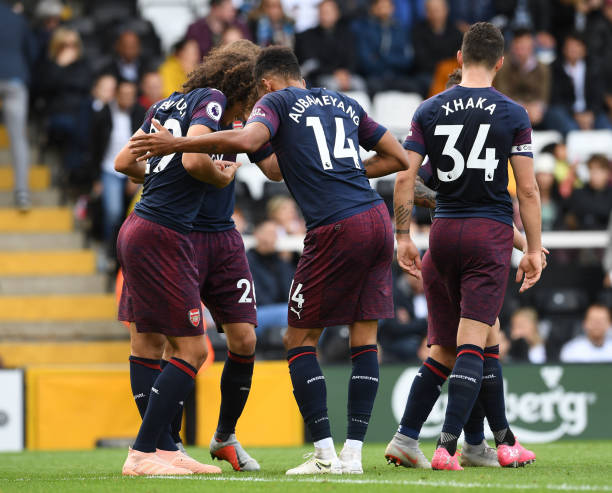 Crystal Palace will host Arsenal at the Selhurst Park stadium on Sunday and the gunners will come into this match with confidence because they have won their last eleven matches.

Arsenal have so far played two matches since the international break ended and they have won both of them yet some football pundits believed that the North Londoners would have lost their momentum if they finished two weeks without playing.

Crystal Palace was very strong last season but they have been poor in this 2018/19 campaign and are currently in the 15th position on the Premier League table.

The Eagles have only won once in their last five matches and this shows how important their game against Arsenal will be, because they are near the relegation zone but the gunners also want to get the three points from the home side because a loss against Crystal Palace will see the North Londoners leave the Premier League top four.

Arsenal boss Unai Emery has said that his main aim at the Emirates Stadium is to make the gunners competitive this season because that’s something they have lacked in the last few years.

Arsenal has a 100% win rate in their last five matches and they will be hoping to continue that by defeating Crystal Palace.