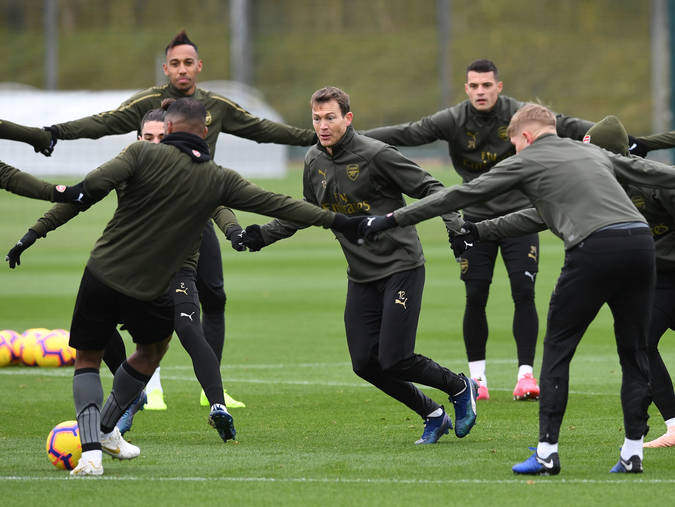 Arsenal players are at the Selhurst Park to take on 15th placed Crystal Palace and the Arsenal supporters will be hoping to see the gunners get their 12th win in a row. The lineups have been released and Unai Emery has made some changes to the lineup that played Sporting Lisbon.

The gunners come into this match after they got a win against Sporting Lisbon in the UEFA Europa League and the North Londoners need to also defeat Crystal Palace because this would take them into the third position on the Premier League table as they wait for the results in Manchester City’s match against Tottenham Hotspur.

Arsenal has won most of its matches in the second half but Unai Emery has said that they will start working hard to finish off matches in the first half because it could be dangerous for them to underperform in the first 45 minutes. So let’s wait to see whether the players will today implement what he said.

Arsenal Fans React To The Crystal Palace Vs Arsenal Game