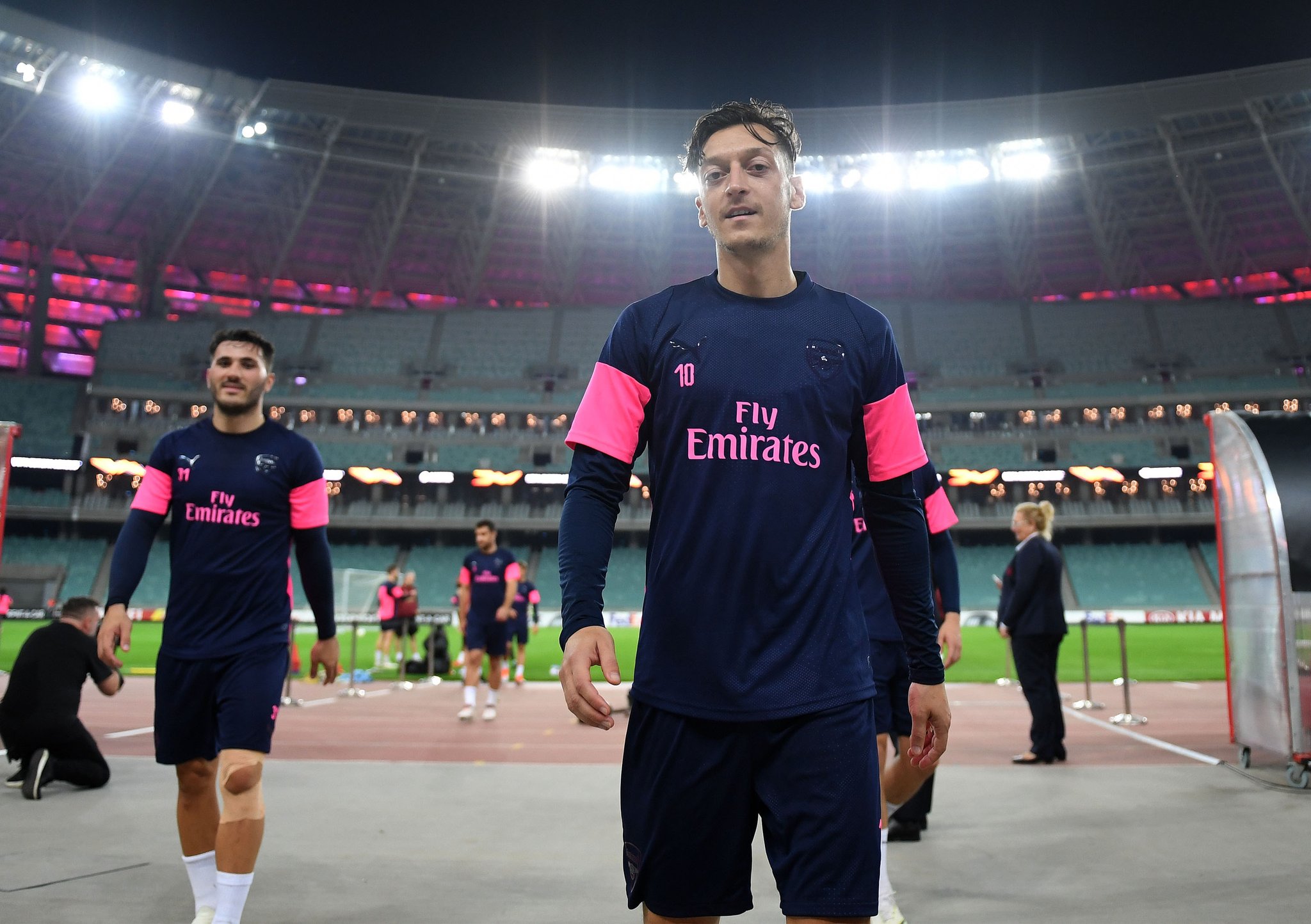 The gunners are in Baku City ahead of their match against Qarabag and the Arsenal fans are optimistic that their squad will return with a massive win even though they are far away from home.

Arsenal will come into this match with great confidence since they have won their last six matches but Qarabag are also not a simple team because they are currently unbeaten in their domestic league. So here is all you need to know ahead of the Europa League match between Arsenal and Qarabag.

At what stadium will the match be played at?

The match will be played at the Baku Olympic stadium.

Can I livestram the match?

The match will be livestreamed via BT Sport but only if you are subscriber. ( Those in UK )

On what TV channel will the match be shown?

The match will be shown on BT Sport 2 for those that live in UK.

The match will also be on Super Sport 3 for those that live in Africa.

Unai Emery has said that him and his team are taking every match in all competitions very seriously, so the Arsenal boss will be hoping that his squad doesn’t underestimate Qarabag even though it lost its first Europa League game.