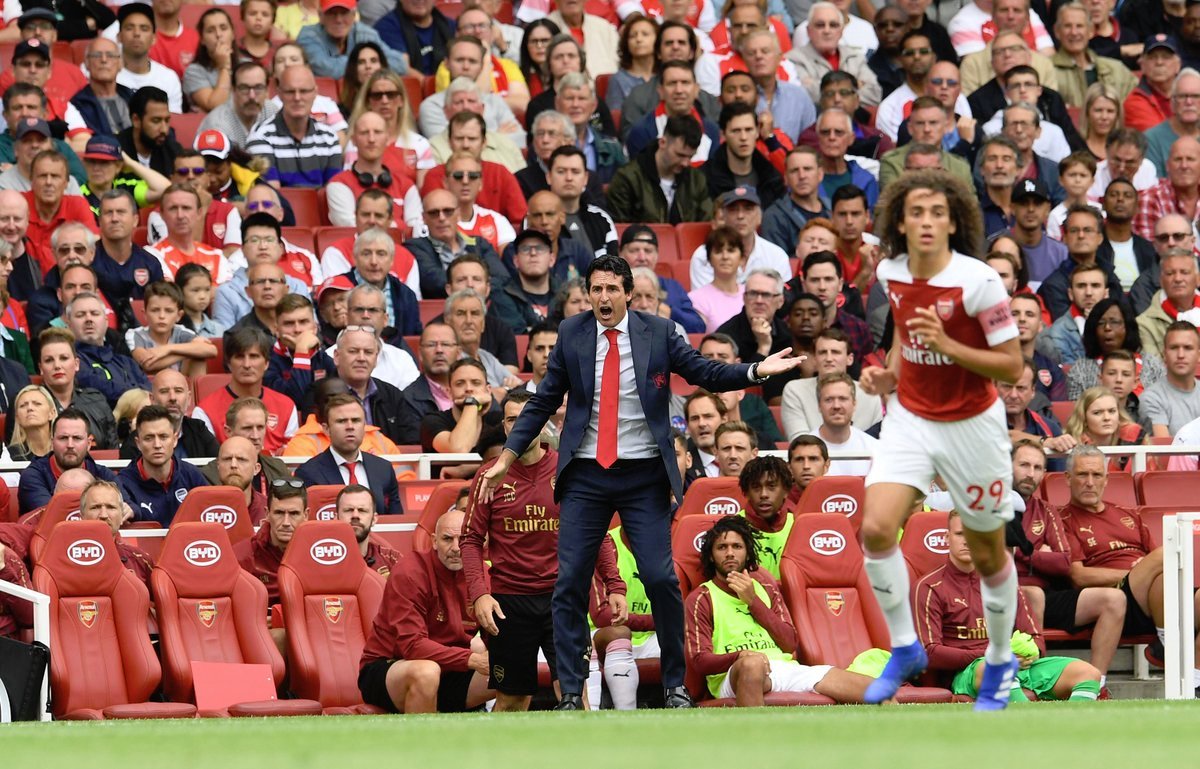 Matteo Guendouzi was playing for French Ligue 2 side Lorient but he never escaped the eagle eyes of Arsenal Chief Scout Sven Mislintat who identified his talent and potential even though he was just a youngster. The gunners signed him from Lorient for £8million and the Arsenal fans were not pleased with this because they wanted experienced players that would be able to help them get back into the Premier League top four.

Most Arsenal fans thought that Matteo Guendouzi would be sent to the Arsenal Under-23 squad since he is still a youngster but the French international impressed for the gunners in the pre-season matches, Unai Emery was very pleased with the performance of the youngster and said that he sees great potential in him.

Even though the 19-year-old had impressed in the pre-season matches, most Arsenal fans never expected to see the name Matteo Guendouzi on the lineup that plays against Premier League Champions Manchester City. Even though the gunners lost the match, Unai Emery had given Matteo Guendouzi the confidence he needs by allowing him to play the season opening match and he also didn’t disappoint the coach because he impressed in that match despite the gunners losing 2-0.

Every football club signs youngsters but what Unai Emery has done for Matteo Guendouzi is special because he has uplifted the career of the young man who never knew that he would start playing at a big club. Matteo Guendouzi was called up by the French Under-21 team for the first time and it’s all thanks to Unai Emery for giving him chances this season.

Arsenal: Time For Unai Emery To Give Eddie Nketiah A Chance