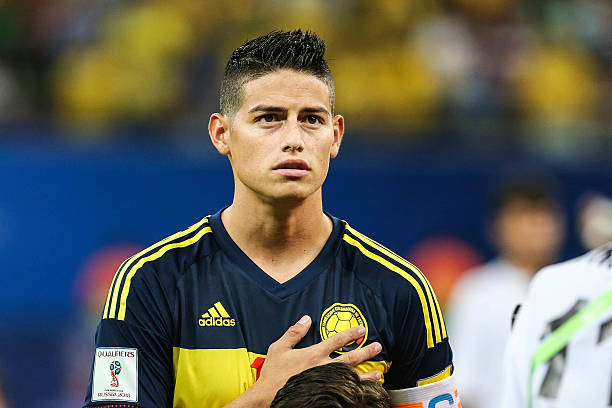 The gunners have been great this season because they are currently in the fifth position on the Premier League table and are unbeaten in the Carabao Cup and the UEFA Europa League but that can’t rule out the fact that Arsenal has lacked creativity in some matches like the one against Wolves.

James Rodriguez is currently at Bayern Munich as he looks set to complete his 2 year loan spell in the German Bundesliga but it has however been reported by the Mirror that the Colombian international won’t stay in Germany because The Bavarians are not interested in making the deal permanent since he has not been impressive for them.

So Bayern Munich ending their interest in keeping James Rodriguez gives hope to clubs including Arsenal that were interested in the midfielder because they will be able to make a move for him once he returns to Real Madrid, he has a release clause of £38million and that isn’t a big amount if he becomes Unai Emery’s main target in the summer.

It is however unlikely for the gunners to sign James Rodriguez because they already have many players in their attacking line but if they do, they would have to offload on some of their attacking midfielders.