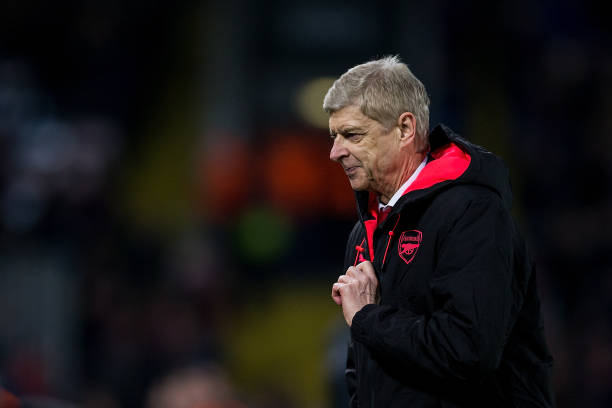 Arsene Wenger resigned from his position as the manager of Arsenal in May this year after numerous protests by Arsenal fans which requested for his sacking. The Frenchman has now left the Emirates Stadium but he hasn’t made an agreement with a new club even though many European clubs are interested in him.

Bayern Munich becomes the latest club to be interested in Arsene Wenger who helped the North Londoners in winning three Premier League trophies and seven FA Cups. Fulham was ready to appoint Arsene Wenger as their new boss but the Telegraph says that the former French international rejected the offer because of two reasons, one, he didn’t want to manage a club in the Premier League as earlier reported.

But the other reason is that he is waiting for the chance to become the next manager of Bayern Munich because Slavisa Jokanovic could possibly be sacked in the near future, so Arsene Wenger will wait for his chance to come. Arsene Wenger, coached Arsenal which is one of the most famous clubs in the world so getting a job at Bayern Munich would boost his already good CV.

Arsene Wenger will start working next year even though he has refused to open up on what his new job will be like or what club he will be working for. It doesn’t matter a lot because everyone will finally know in a month’s time but most reports claim that he will be the next general manager of Arsenal.

Unai Emery Hopeful Of Getting Ousmane Dembele In January