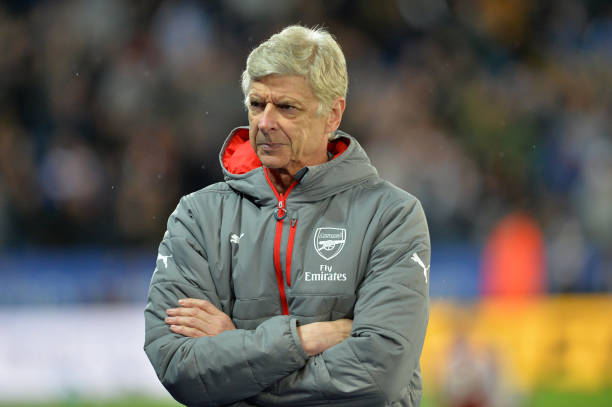 Arsene Wenger left Arsenal this year and the Frenchman is now a football pundit until he finally goes back to coaching since he said that he isn’t retired yet. The Frenchman has been linked with a move to many European clubs but most rumours say that he will be appointed as the new Sporting Director at Paris Saint Germain.

Arsenal midfielder Aaron Ramsey is in the final year of his current deal at the Emirates Stadium and there isn’t any hope of the gunners giving him a new contract yet they withdrew their offer. The Metro claims that Arsene Wenger has told Paris Saint Germain to sign Aaron Ramsey even though they will have to face strong competition from Bayern Munich who believe that they’ve won the war for the signature of the Wales international.

Paris Saint Germain is one of the strongest clubs in Europe and they would probably be able to give Ramsey the wages he wants but it will however depend on what he believes is best for him, because Bayern Munich are also interested in signing him but want to wait until this season ends so that they get him for free.

Even though Arsenal have decided to let go of Aaron Ramsey, they don’t want to lose him for free so they will probably be willing to listen to any offers in the January transfer window but of these two teams that want him, Paris Saint Germain is the one likely to make a bid in the winter transfer window.

Arsene Wenger has said that he will start working on his new job at the start of next year and many people believe that PSG has offered him a role at the club since the owners are his friends. So the Arsenal boss might meet up with Aaron Ramsey in France soon if the reports turn out to be true.